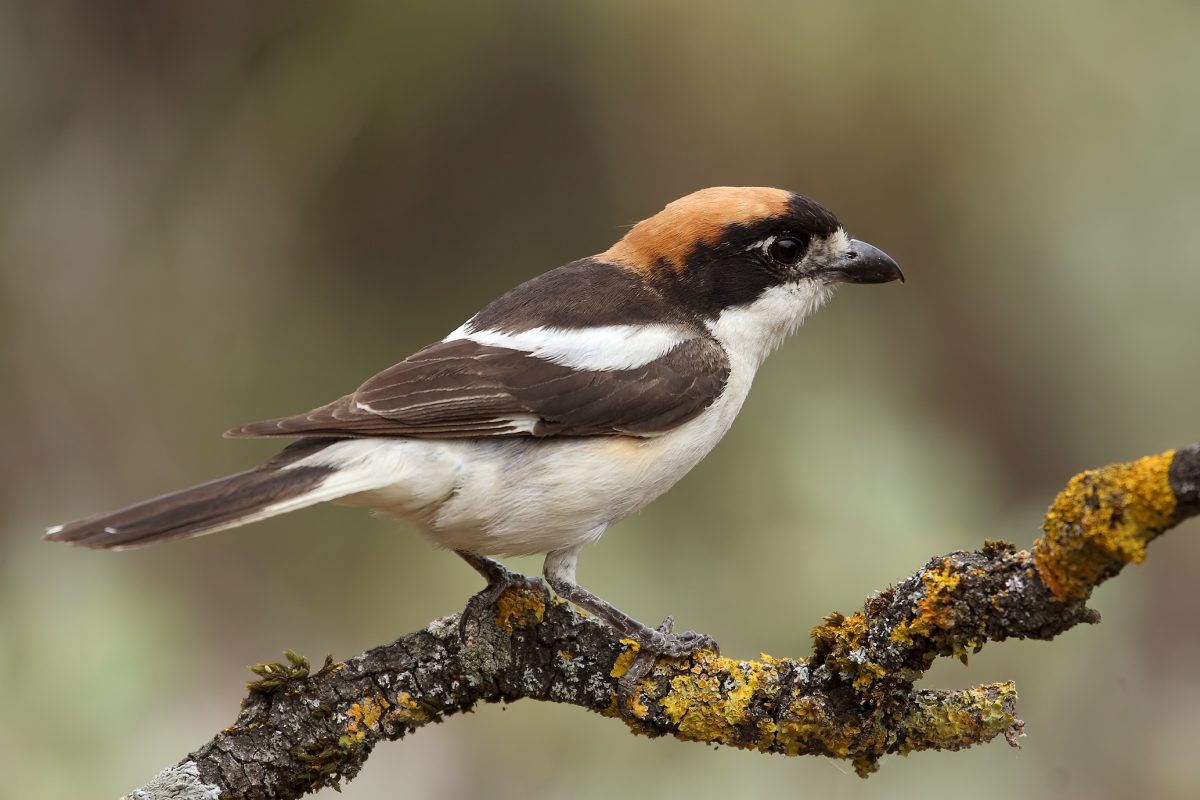 This is a long Spring.

I don’t necessarily mean that in a negative way, though it’s certainly been different.

Weather wise it seemed to start very early, most of January was unseasonably dry and warm, in fact it was unquestionably hot on some days, this weather continued into February.

Migration too seemed to start early, with good numbers of swallows passing over from late January. By February warblers began to reappear and then promptly head off north.

Then in March came the lockdown.

With that everything changed.

My beloved La Janda and the wild beaches of the Costa de la Luz became tantalizingly out of reach, those places just over there, where no doubt rarities and interesting species sat unobserved.

Instead, thoughts and focus turned to the home patch.

For the first time in a long time I could just stop and look at what was under my nose. To spend time with the everyday and the common.

But also to more deeply and fully observe the patterns and changes that take place hourly, daily and weekly. 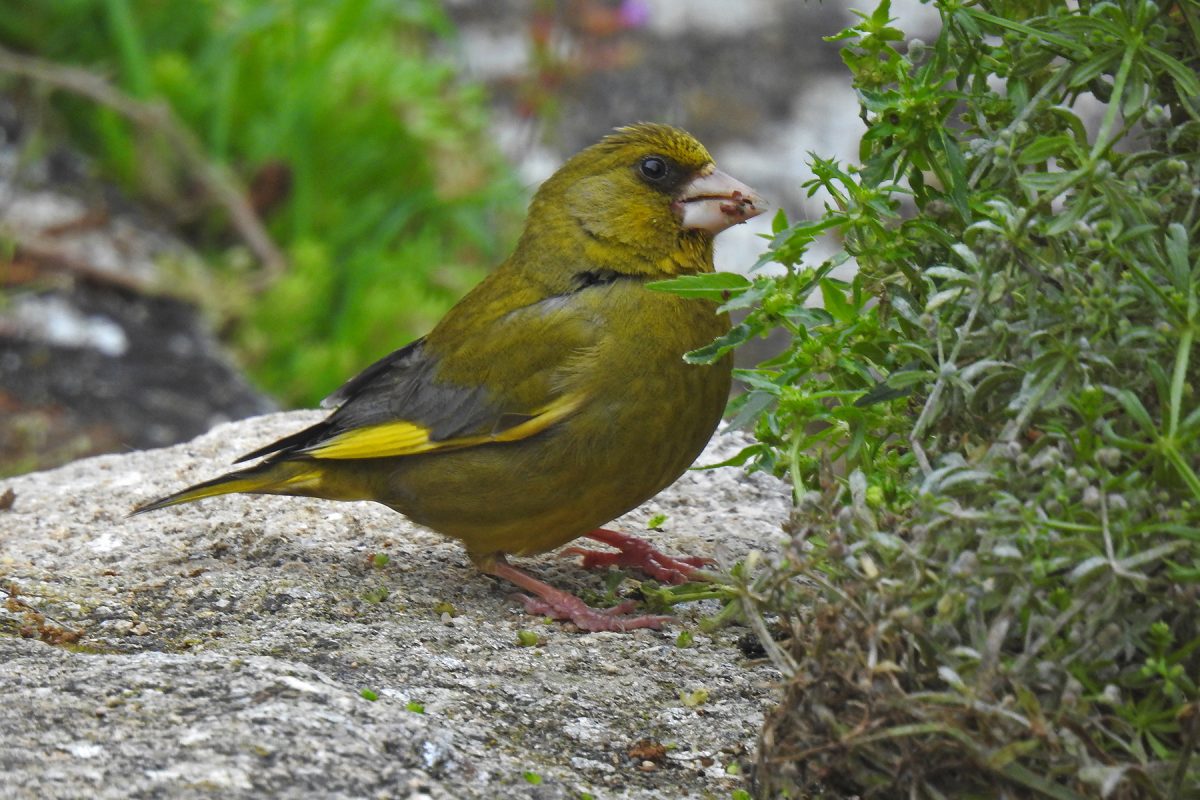 Then of course the excitement of welcoming back the non-resident breeding species; Woodchat Shrike, Nightingale, Melodious Warbler, Barn Swallow, Serin and Cuckoo amongst others.

I sat and watch them investigate nest sites, to display, establish pairs, hold and defend territory, collect nesting material and then the changes as eggs were laid and a strange peace descended on the garden. There was a brief period when truces were called and territorial boundaries became more fluid. Then the young hatched and activity became frenetic once more. Resources were defended and squabbles became the backdrop to life here. After a while the first timorous young began to appear, clumsy in their eagerness and fear. 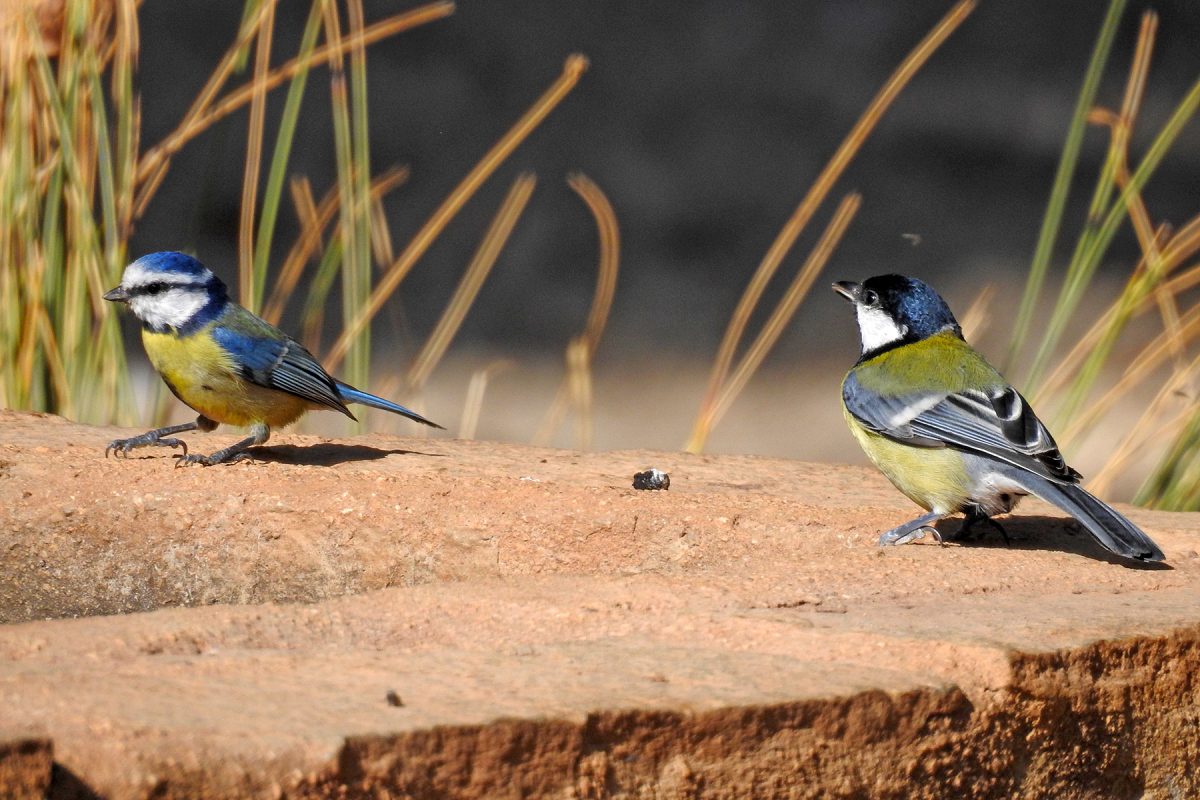 As for the passage birds, it was a pleasant thought that I could really spend time gazing up at the sky and peer into bush and tree.

Interestingly and despite all the spare time on my hands, this year has seen a marked reduction in the numbers of migrants flying over.

In previous years, with my location on the eastern edge of La Janda, I have been lucky enough to witness the passage of thousands of Honey Buzzards and Black Kites, for example.

This year I have probably seen less than twenty Honey Buzzards and less than 200 Black Kites. This is a significant reduction in numbers for me. Yet other observers along the Costa de Sol have reported good numbers, as have those located in the sierras to the east of me.

Osprey, Egyptian Vulture and Red-rumped Swallow have all been singles, again much lower than normal.

Birds like the Bee Eater have been passing through, not too many, and now they are absent. That liquid quilp missing from the sky. By mid-May they are usually present as a breeding species and excited parties hawk the blue sky for hymenoptera and other large insects. 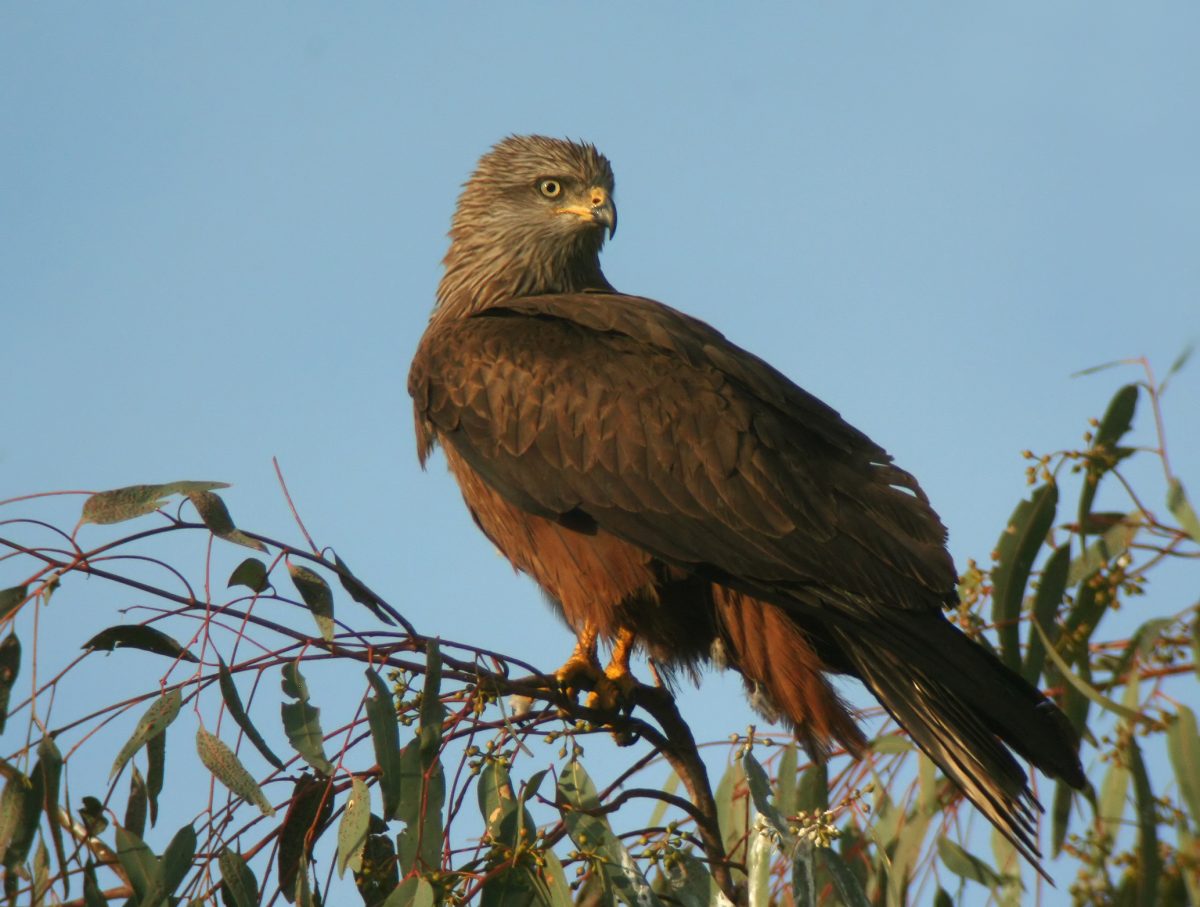 Swifts however have been the exception, I cannot remember seeing so many over such an extended period passing through, some days there must be tens of thousands moving past my finca.

As we move towards the end of Spring, wet and cold weather has returned. Low pressure after low pressure rolls across the peninsular and temperatures are ten degrees down on the average.

Whilst the meadows and forests gratefully receive this pluvial abundance, the breeding birds will be struggling. Most have young in the nest and I suspect mortality will be high. Night temperatures fall below 10C accompanied by heavy rain and strong winds.

As the migration slows, I am still missing a few regulars, the Turtle Doves are conspicuous by their absence as are the Rollers and Golden Orioles and I still await the incredible crepuscular sound of the Red-necked Nightjar.

One of the silver linings of this lockdown Spring has been the opportunity to make these observations and notes at my leisure. To really spend time with the birds and the rest of the wonderful ecology on the edge of the Dehesa.