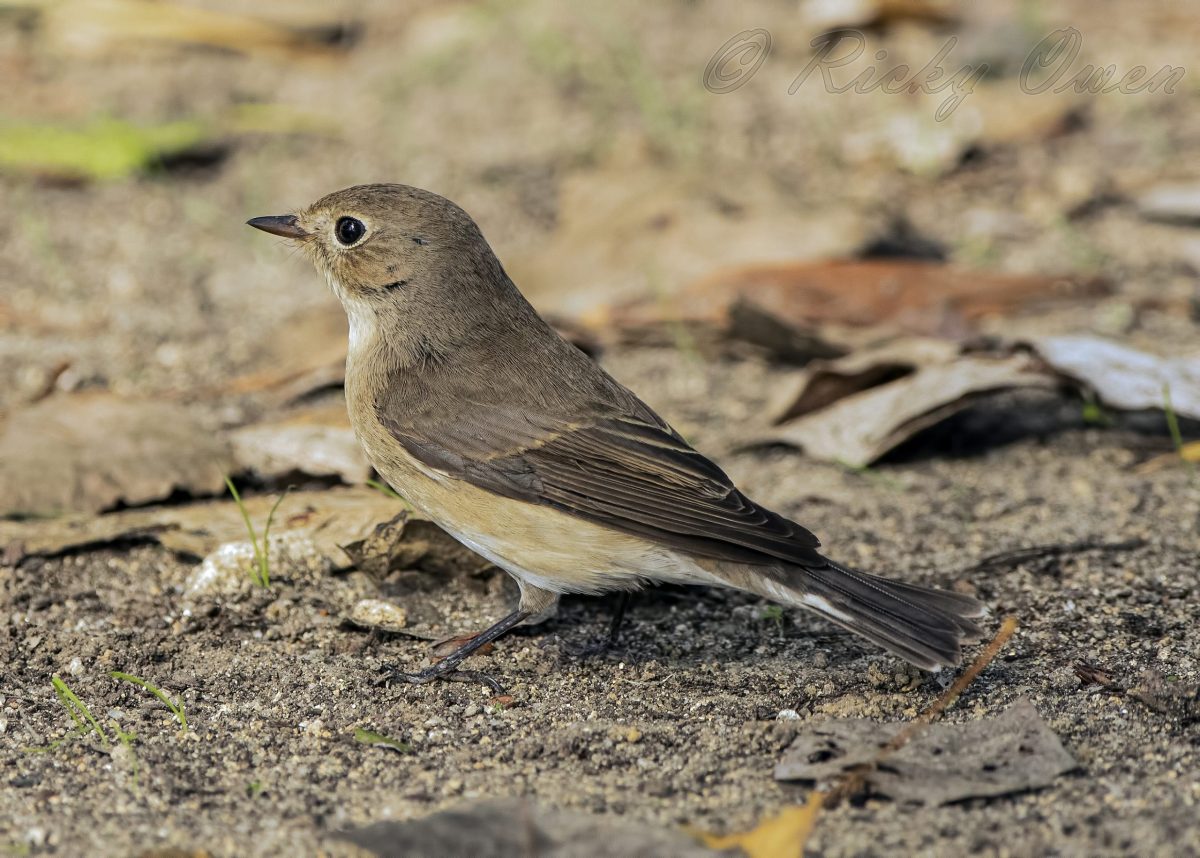 The weekend had arrived. Normally I would be planning a birding trip to one of my favourite sites around Andalucía, only these are not normal times, and no-one knows when we will be able to travel outside of our municipality. I believe I have drawn the short straw, because the municipality of La Linea de la Concepcion does not seem to cover very far. Having a quick look on the map to try and find some new areas does not reveal much, and most places that I try are very busy with people, who like me are trapped within the same restrictions.

So, I decided to go to the park in La Linea, which had over the last few months served up a few returning rare species. Once at the park I see the usual wintering birds such as Black Redstart, Meadow Pipit, White Wagtails and European Robins. I quickly check for the resident Tawny Owls, who are sleeping off a night hunting in their favourite palm tree. I now move onto checking out the wintering Common Chiffchaffs as I know there is at least one Yellowed-browed Warbler, which will be feeding high in the tree canopy amongst them.

Hoping to improve on my photos from the last week’s encounter, I start my search and sure enough I heard one calling. It didn’t take me long using my binoculars to get sight of the bird, so I raise my camera and start firing off a few shots. While checking the photos on my camera, a sudden movement caught my eye.

Another bird hops onto a leafless branch at the bottom part of the tree, after a double take, I realised this bird was not common for these parts and I started taking photos for identification. Checking the bird guide on my phone, I believe the bird in question is a Red-breasted Flycatcher. My heart starts to race, I need to make sure before I release the news. Once I was convinced, I sent a pic to two local friends (David Cuenca, Alex Colorado) for confirmation, they both came back to me quickly confirming what I already knew.

We now let the news out through social media, but obviously restrictions meant that people outside of La Linea would not get to enjoy seeing this bird. Due to my short straw and not being able to travel, I found a little treasure which set my heart a glow in this pandemic and a little joy for other local birders. Other rarities for the park in the last few months have been Olive-backed Pipit and Little Bunting, which are returning species from first being seen last year, let’s hope the trend continues.