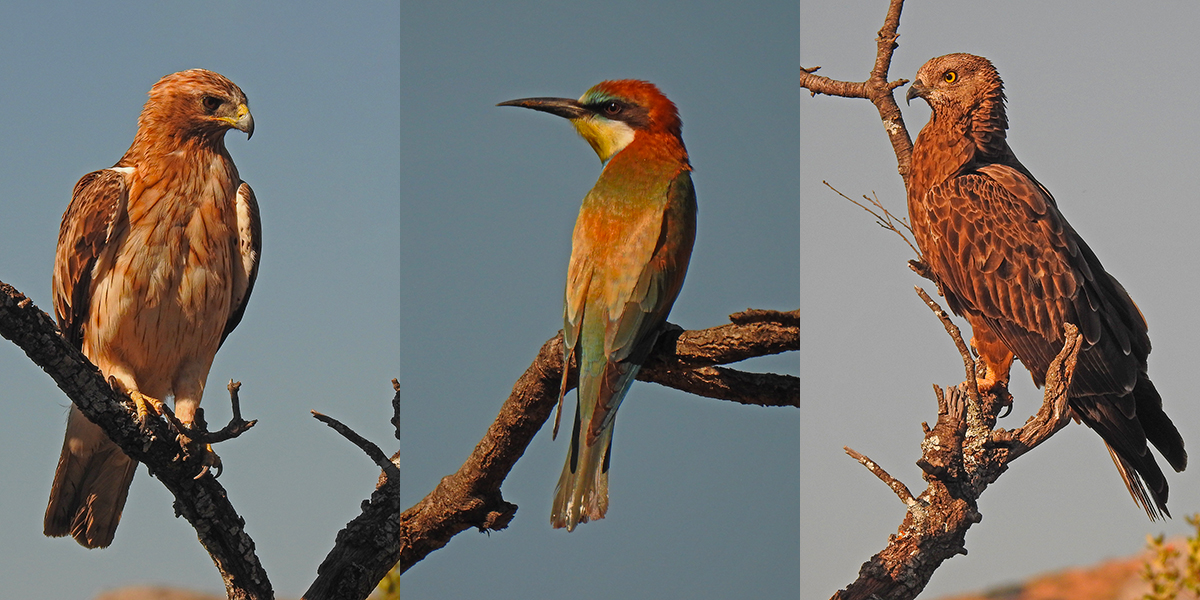 Someone has switched the light out as they closed the door! It feels just like that, as the days become shorter and the nights are now cooler. It really does feel that a switch has been tripped, turning off summer and switching on autumn. I’m not alone with these changes, birds have responded too. If I’m lucky, I might see a solitary summer resident, a lone soul reluctant to forsake a summer territory so diligently and hard won. Maybe a Subalpine or Spectacled Warbler, as both tend to linger as autumn encroaches on their respective summer home.

For now, smaller birds from northern Europe are passing. The autumn migration of these birds, such as Pied and Spotted Flycatcher alongside Common Redstart, is a more leisurely affair. There’s no need for males to rush and claim prime breeding territories, they can make their own way south towards Africa and at their own pace. Indeed, some species, the Northern Wheatear a prime example, will establish temporary territories for some days, establishing and  protecting a feeding ground. Whilst others, like Whinchat and Common Chiffchaff are now arriving in larger numbers, they are following the vanguard of those earlier and pioneering individuals.

We approach the time of transition, a time where summer has left us along with many familiar birds. It is a time where we await another of our great spectacles, the arrival of wintering birds, sometimes in huge numbers. Hundreds of thousands of wildfowl will arrive to spend their winter with us and these will be joined by even higher numbers of smaller birds. White Wagtail, Blackcap, Song Thrush and Meadow Pipit will become common and widespread. Black Redstart will arrive, not only in our wild places, but also to adorn our gardens alongside Robins and winter finch flocks. Ring Ouzel will pass through on their way to the High Atlas Mountains of Morocco, some staying and making our mountain ranges their home for winter. Crag Martins too will see northern birds swell our resident population.

Yes, it is a sad time to see so many of our colourful summer friends leave us. Yes, it is sad to see our summer raptors leave us. Yes, it is sad to see a winding down of those amazing migrations involving soaring birds. Yet, we have so much to look forward to and enjoy. Who isn’t amazed and in awe of the sight of Common Crane arriving in their thousands? Who isn’t thrilled at discovering a fine wintering Bluethroat in waterside vegetation? And of course, we have October, a month when virtually anything can appear and frequently does. Make sure you keep a close eye on those jittery leaf warblers, now is as good a time as any to spot the scarce Yellow-browed Warbler.

Enjoy our autumn and look forward our winter. Good birding everyone.