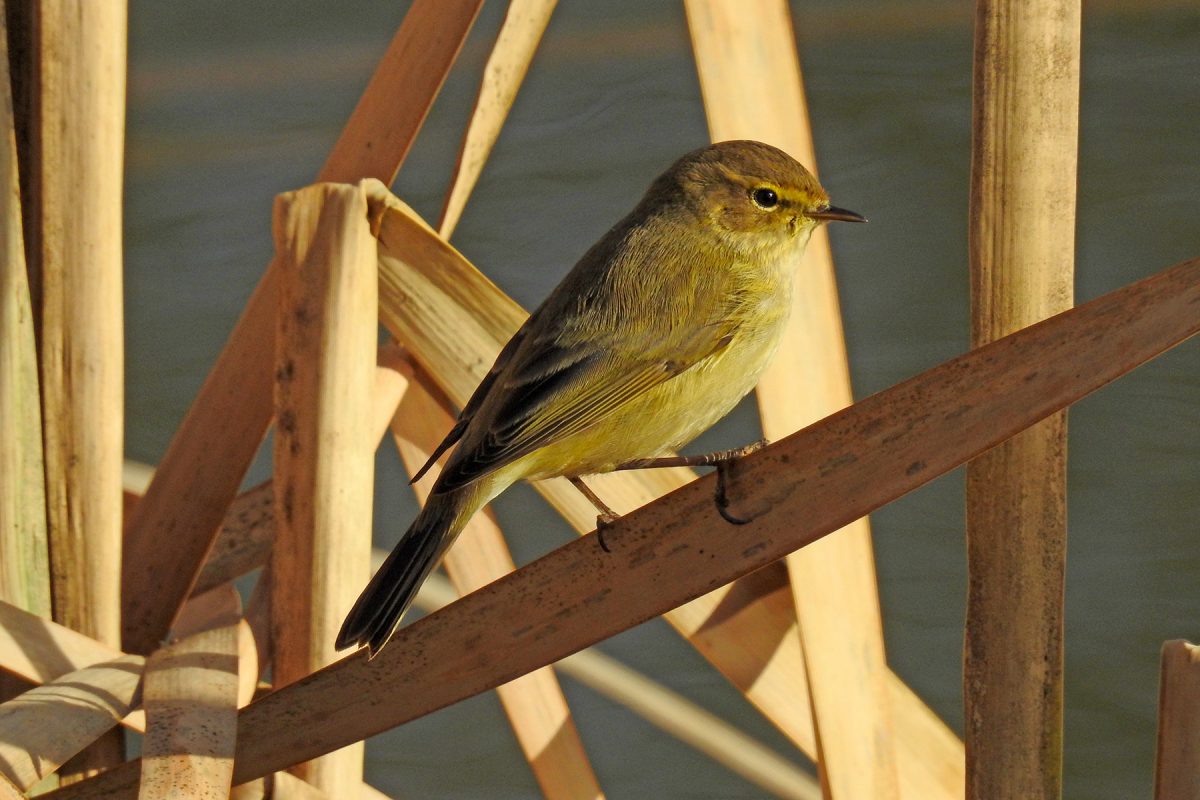 Covid-19 has resulted in dramatically altered circumstances for all of us. Our busy lives have come to a grinding halt. Whilst for many this is leading to unprecedented challenges; it also offers us a pause.

In this pause, in my normally busy life as a nature guide and wilderness instructor, I am spending a lot of time sitting and enjoying the wildlife where I live. It was Peter Jones (ABS President) who suggested that we record what we see during the lockdown period and so the listing began of the birds that live here and those that are passing through. Well it doesn’t take much for bird watchers to make lists after all!

I’m lucky that I have a beautiful Finca on the edge of La Janda in the Parque Natural of Los Alcornacales. This special place has a wide variety of habitats; mature mixed broadleaved woodland, riparian woodland, unimproved flower rich meadows, wetlands and the Almoldovar River which runs through everything. Being so close to La Janda and Tarifa means that we’re on a major migration flyway too. 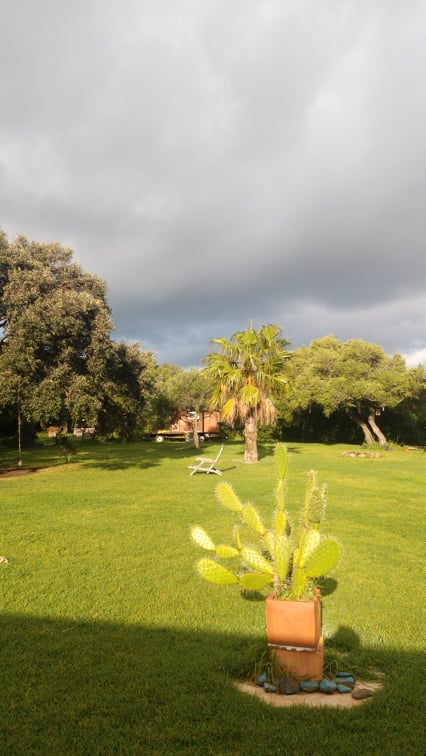 Pretty quickly the garden residents added themselves to the list, particularly as at this time of year birds are visible, active and vocal. Chief amongst these were the noisy rabble that are the house sparrows, constantly on the go, singing, fighting and playing, then their slightly politer and more demure cousins the chaffinches.

In the bushes tits, warblers and other finches were easy to spot, whilst overhead storks, egrets, raptors and ravens were ever present.
Within two days, thirty-five species were recorded, these are the birds I see daily, mainly resident species.

Timing is everything, so they say and as the lockdown started on the fifteenth of March, that put us near the beginning of the main migration period. So, after the first few days the birds being added to the list were the uncommon or unobtrusive residents and the migrants.

My daily walks around the finca were enlivened and punctuated with surprises, the first nightingales jug jugging in the willows, the bold rasp of a woodchat shrike, and the liquid amber calls of bee eaters overhead, a scything flash of swift or the dash of the hirundines. Each and every one a joy to see and to welcome back.

The river adds its own specialists, my two breeding mallards, stealthy moorhens, the laser like kingfishers and a passing common sandpiper.
Quickly this became more than an exercise in listing, a race to an undeterminable end point, fifty, a hundred or other random number. Rather it is an opportunity to spend time with the birds and the land, to slow down and enjoy what is present right now.

In some ways this time reminds me of my earliest days of bird watching at Rostherne Mere and Martin Mere, endless days of excitement and promise when everything was fresh and new.

Tomorrow will bring more species and more individuals, behavior will change as territories are established and nesting begins, the mammal and insect populations will also change, and the meadows will soon become a riot of flowers.

This will be a long and difficult spring, but also a rare chance to connect more deeply with the nature that we all love. And for those listers, well it stands at 51.