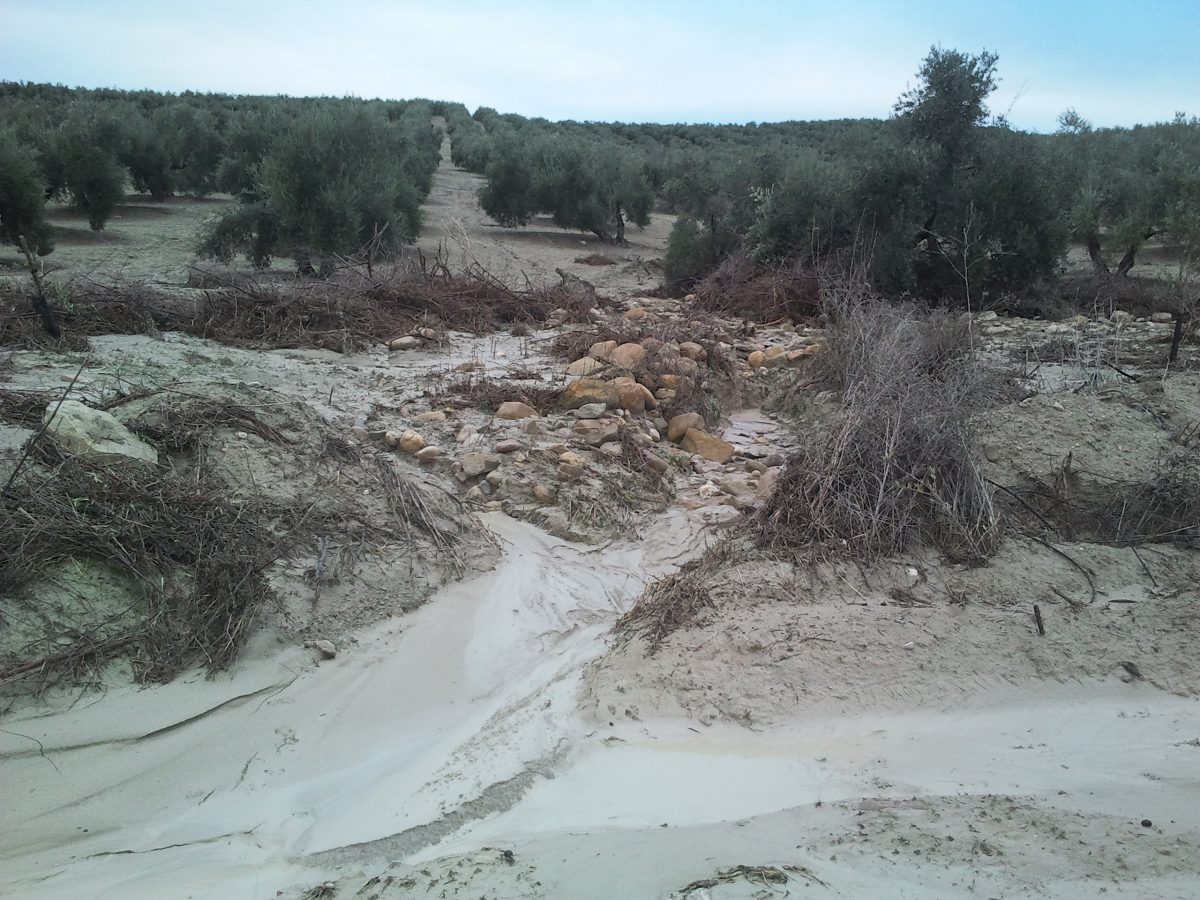 Until now, EU or national policies have not promoted, at a general level, either sustainable olive farming or the effective integration of environmental concerns into the sector. Recommendations have been made, but not followed by those responsible for the continuing unfettered assault on our fauna and flora, with the consequential destruction of our biodiversity that is no less than ecocide. There are very grave and validated concerns on the overuse of chemicals and their danger to water sources, chemicals are already present in some water supplies used for human consumption. Then there is the unsustainable extraction from water sources to irrigate olive plantations at the expense of both wetland habitats and reserves used for human consumption. It is an environmental disaster and one that needs to be urgently and seriously addressed by the authorities before it is too late.

A study concluded that the existing system of production support produces negative environmental effects by rewarding intensification and expansion. Whilst most notable in the more productive areas, in the form of developments such as new plantations, irrigation and intensive use of inputs, intensification is also apparent in many marginal areas. By operating in direct proportion to production, the olive regime offers relatively little support for low-input olive plantations in marginal areas which generally are those of most environmental value. At the same time, the support regime currently includes no specific mechanism for improving the environmental effects of olive production.

In the framework policies by the EU and here in Spain, measures to reduce environmental impacts or maintain environmental values have been on an extremely small scale, compared with the resources devoted to production support and production-orientated structural objectives. In particular, agri-environmental schemes under Regulation 2078/92 have had very little impact on olive farming to date (with the exception of Portugal) and have failed to address the scale and range of environmental issues identified in the present study.

Below is an extract from the report produced by the European Forum on Nature Conservation and Pastoralism and the Asociación para el Análisis y Reforma de la Política Agro-rural. Author Guy Beaufoy

It is clear, the industrial scale of planting new olive groves cannot and must not continue. Action is needed to stop this ecological disaster from causing irreversible damage to our ecosystems and potentially poisoning water resources important for human consumption.

Author’s note. The above was written by me as an end piece to an article appearing in the Spring 2021 edition ‘Birds of Andalucía’ and entitled The Olive Grove, the sunset of the Andalusian countryside? The author of the article, José Luis Sánchez Balsera, was the former biologist to the Junta in the province of Jaen. Hopefully, the article will be reproduced later here in the news section of the ABS website.