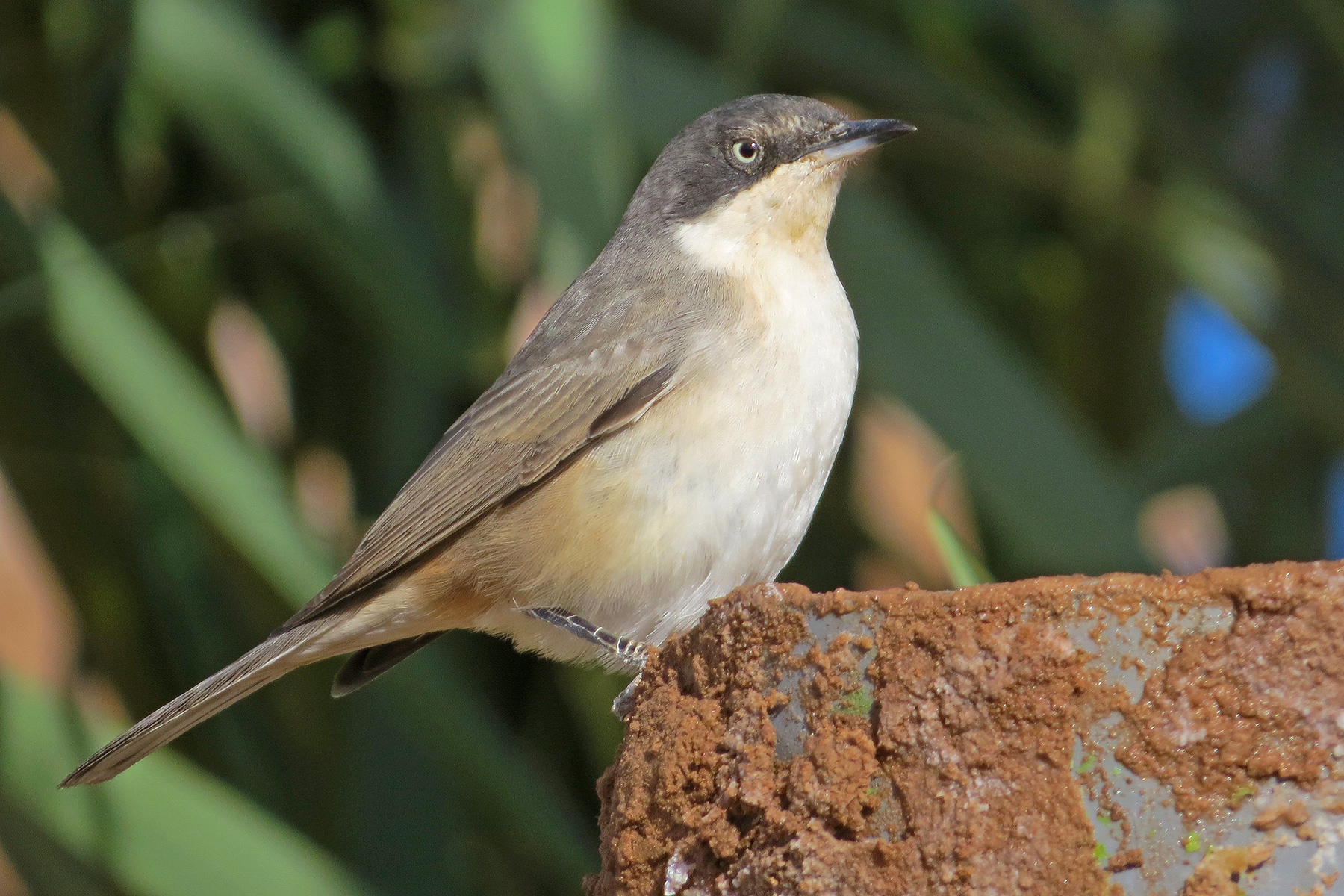 A good a place as any to start with this brief article is to note the name change to both the common and scientific names, so I present to you in all its glory the Western Orphean Warbler Curruca hortensis, already split from what had been previously classified as a subspecies the Eastern Orphean Warbler Curruca crassirostris, they are both now considered as 2 separate species. What on earth would we do without the meddling muddlers of the taxonomy and nomenclature experts we have in our birding world?

The Western Orphean Warbler C. hortensis is a typical warbler of the genus Curruca. It occurs in summer around the Mediterranean, through western Europe and extending into regions of northwest Africa, it is migratory bird and winters in sub-Saharan Africa. It is a rare vagrant to northern and north-western Europe. 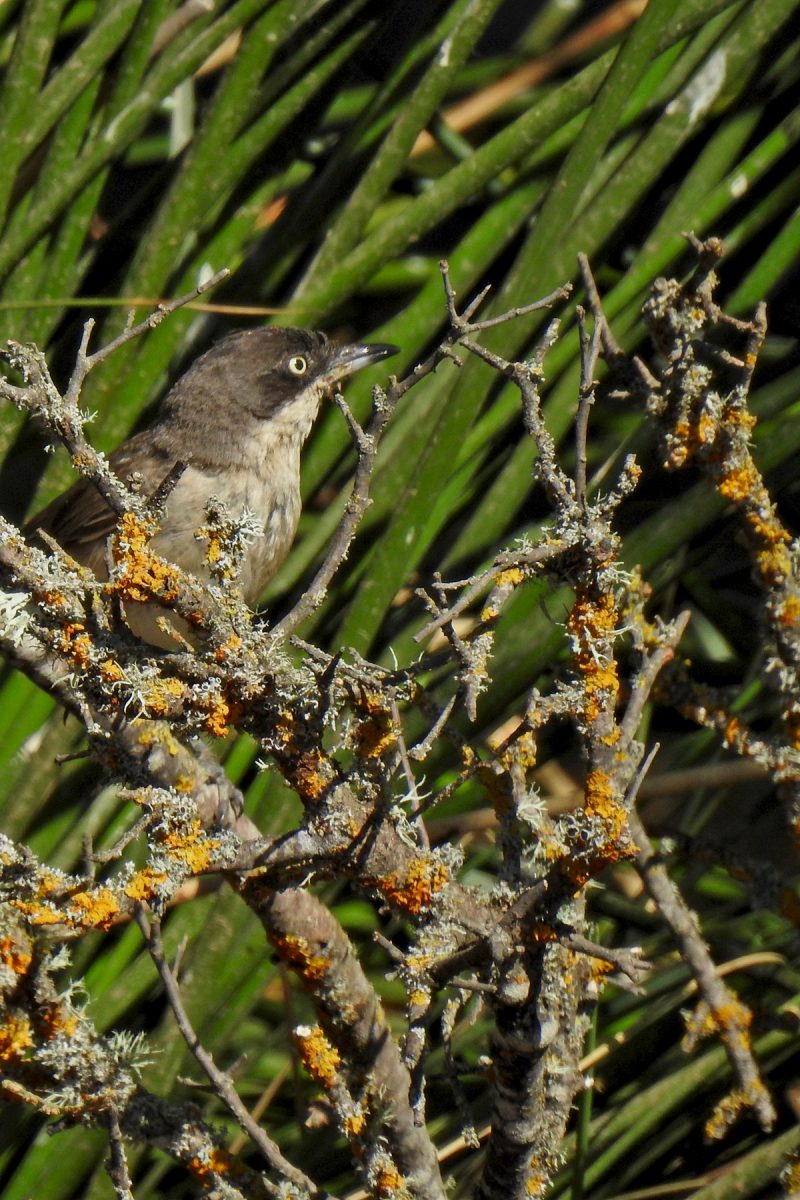 Our birds are most commonly found in open woodlands and Dehesa type habitats, although they can sometimes frequent bordering olive groves as well as some gardens. The English name refers to the mythical musician and singer Orpheus and hortensis is latin for garden, so those names are descriptive to its very distinctive melodious song and its sometimes association with gardens. They tend to favour a bush or tree for nesting and can lay up to 6 eggs and like most warblers are insectivores.

At 15 to 16 centimetres long this is one of the largest of the warbler family and despite their large size, they are most easily located by their distinctive song as they are typically skulking in their habits and can be difficult to spot. When you do manage a sighting note that adult males have a plain grey back and whitish underparts. The bill is long and pointed and the legs black. The male also has a dark grey head, black eye mask, and white throat. The iris is white. Females and immatures have a paler head and buff underparts; their grey back has a brownish tinge. The iris is dark in young birds.

I hope you get to see and hear these wonderful summer visitors to our region.