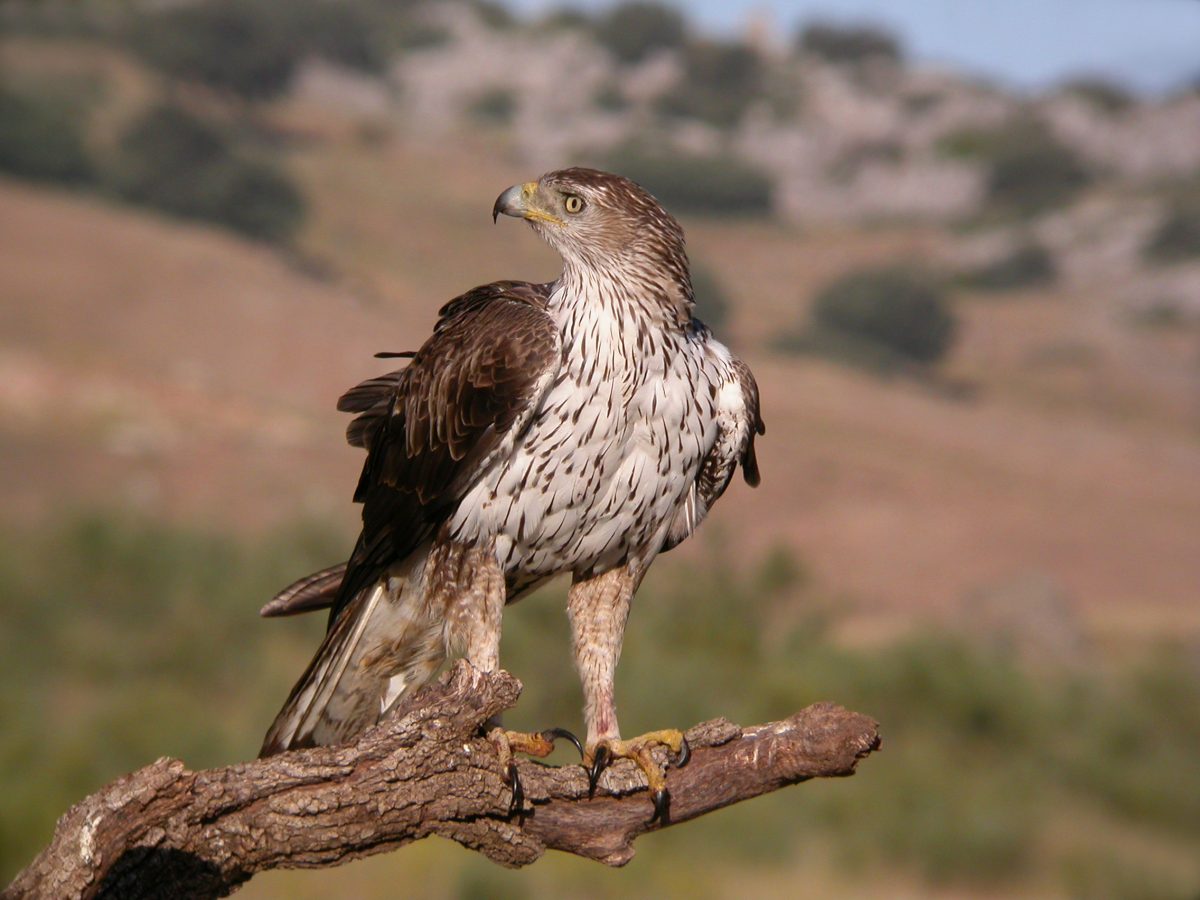 Bonelli’s Eagle can be found in southern Europe, Africa, across the Indian Subcontinent to Indonesia. It currently enjoys a status classified as a species of least concern by the IUCN. Despite this classification, there is evidence to suggest it has declined in parts of its range, including almost all of its European distribution.

As a large bird of prey and medium sized eagle, in our region it predates mostly rabbits, partridge and pigeons, although it will take other prey as an opportunist. They have distinctive long legs and huge feet and talons, making them a fearsome predator and they are highly aggressive towards other raptors.

Most of our birds breed on cliffs, with only a few nesting in trees. It is interesting that Iberia has over 80% of the European nesting population. 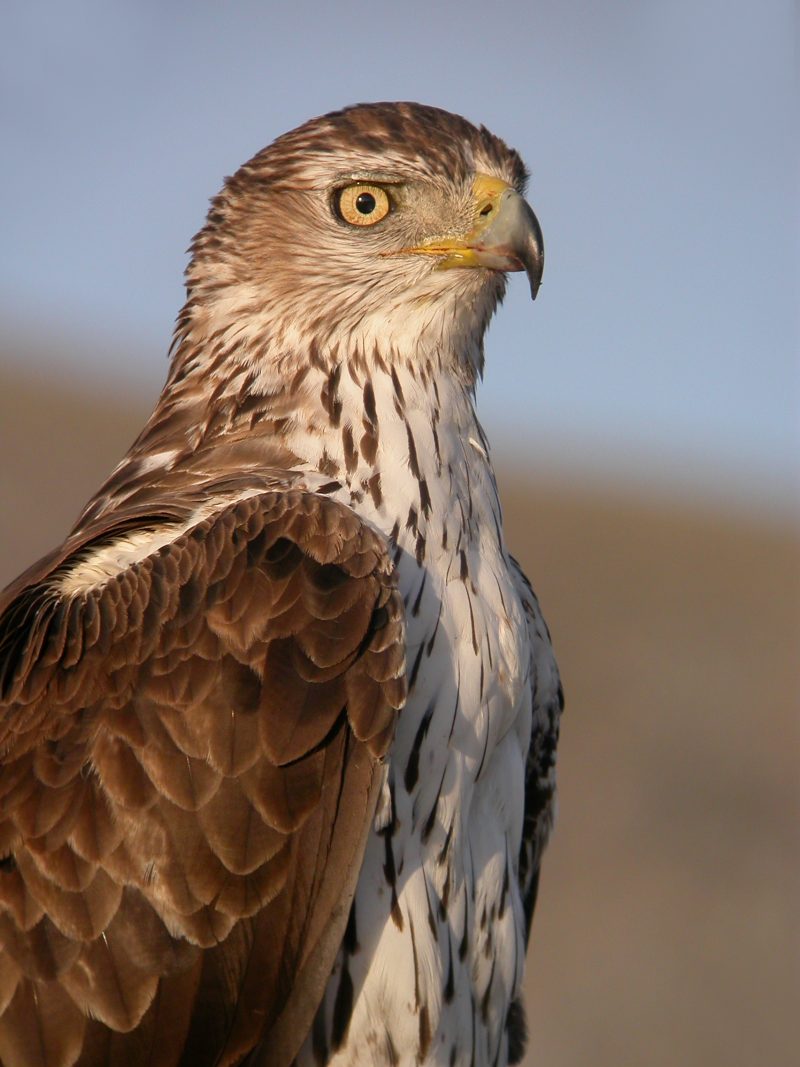 During the last Spanish census (2005) 82% of the Spanish population were found in just 4 regions, Andalucía 44% followed by Extremadura 12.3% and to a lesser degrees Comunidad Valenciana and Castilla La Mancha. The rest of the distribution 52% is widely spread throughout Spain. During the last census 733 pairs were recorded in Spain and within this figure Andalucía accounted for 321 pairs.