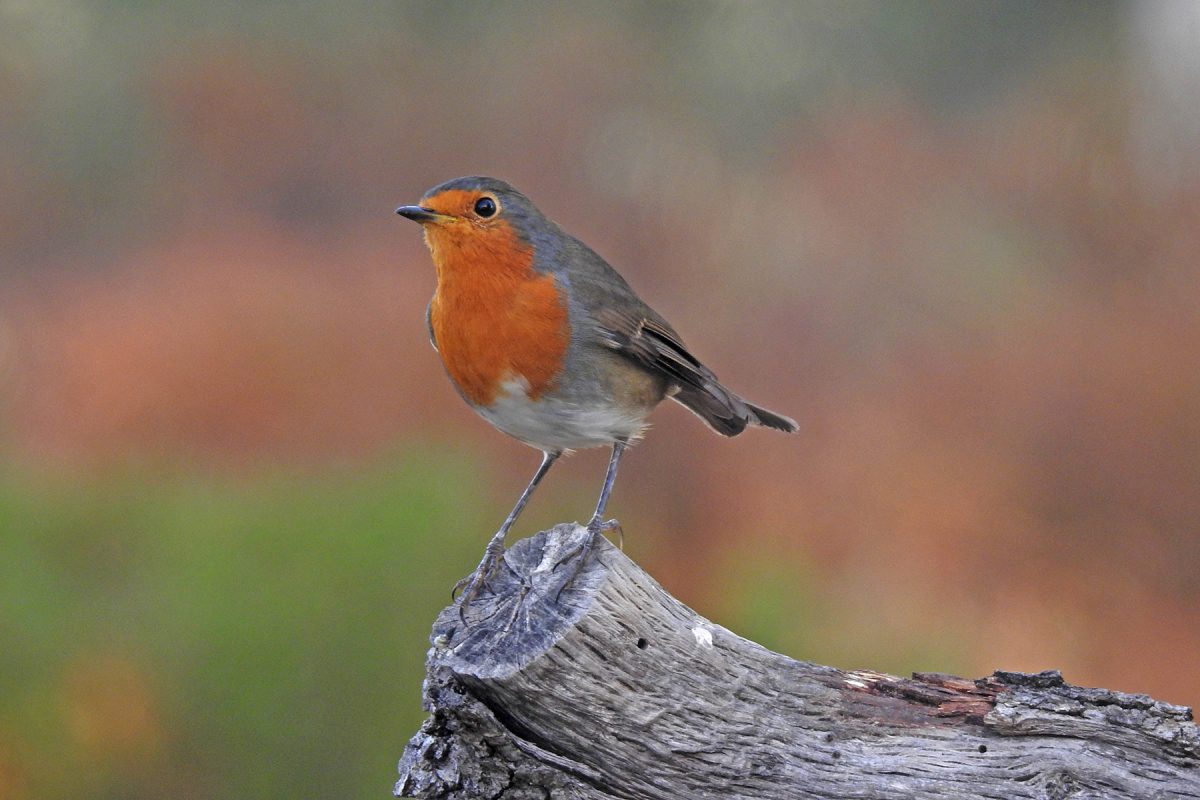 The familiar Robin Erithacus rubecula
With many of us hailing from northern Europe, where the familiar and friendly Robin is widespread and often a common garden bird, it is strange to find Robins here are generally only present as breeding birds in forested or high shrub areas. It is only during the autumn and winter months that we notice them close to human urbanisations or around our country gardens. In fact, many of these winter sightings will involve birds that have travelled south from as far away as Scandinavia and perhaps surprisingly to readers, some will even be from the UK and not requiring any of that pesky post Brexit documentation!

Here, in our region, breeding birds tend to be restricted to mountains and locally in coastal areas of humid wooded valleys such as those found in the Cádiz and Málaga provinces. It is a shy bird and during those months when they are breeding, they can be difficult to observe. They are omnivorous, but during the breeding season they are mostly insectivores seeking higher protein food sources to enable successful breeding and feeding their young. It is during the autumn and winter that their diet focuses on fruits from a wide range of species including Wild Olive, Myrtle and Lentisc, which form a dominant part of their diet.

Although some migrant birds reach us in September, it is not until late October that large numbers begin to arrive, with many migrants continuing their journey to spend the winter in North Africa. They are particularly abundant in Morocco from late October to March, which is also the main period when numbers wintering in our region are most common. It is heartening to know that our local breeding birds are increasing and more easily found if you venture into woodlands. It inhabits the shrub layer and woodland floor of a mixed range of forested areas including mixed, broad leaved or coniferous woodlands. 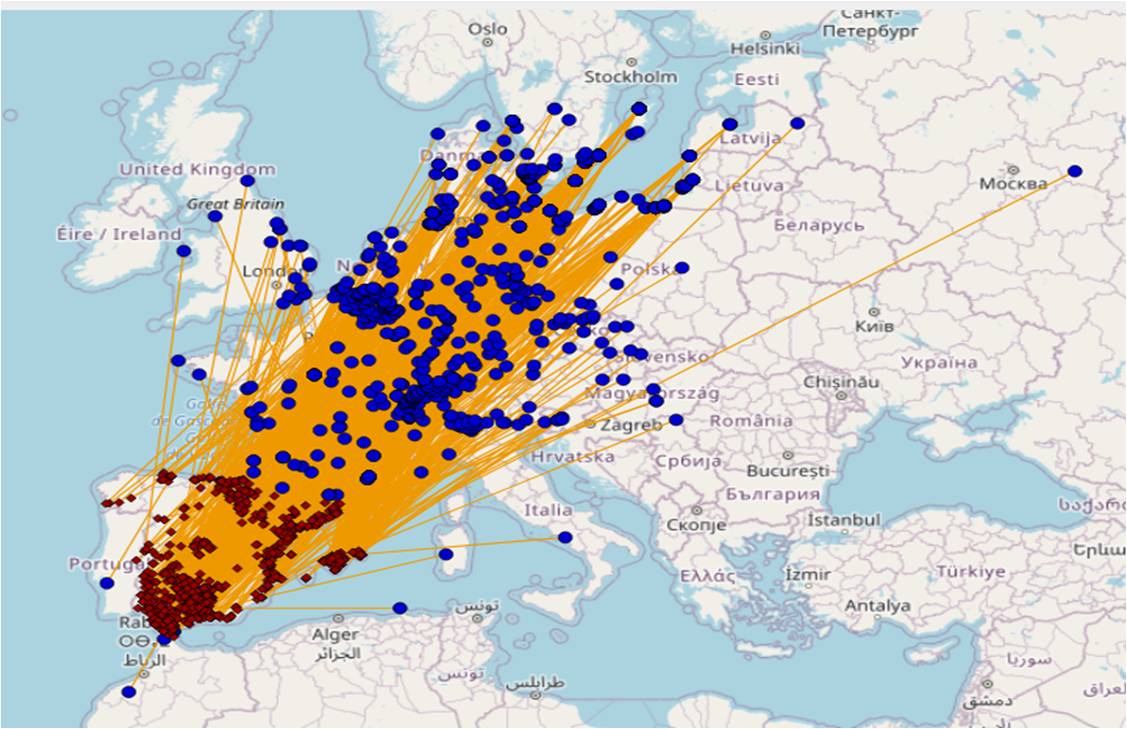 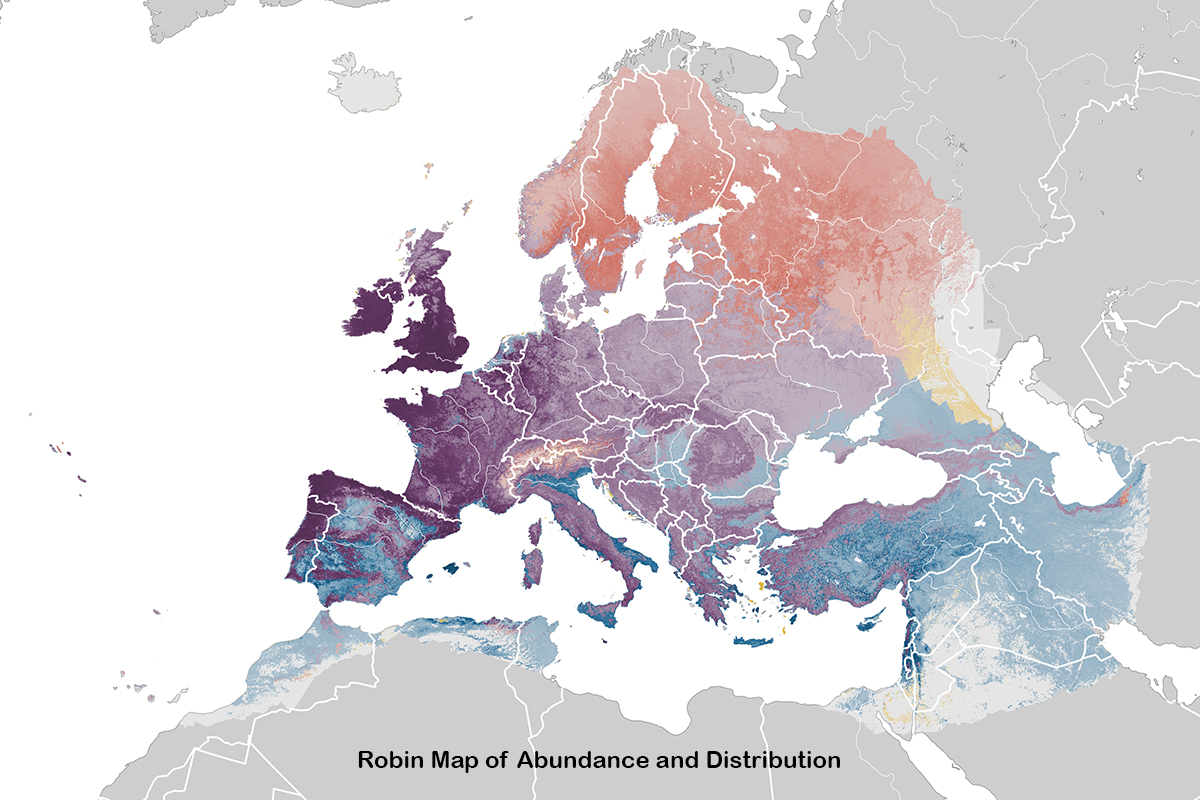 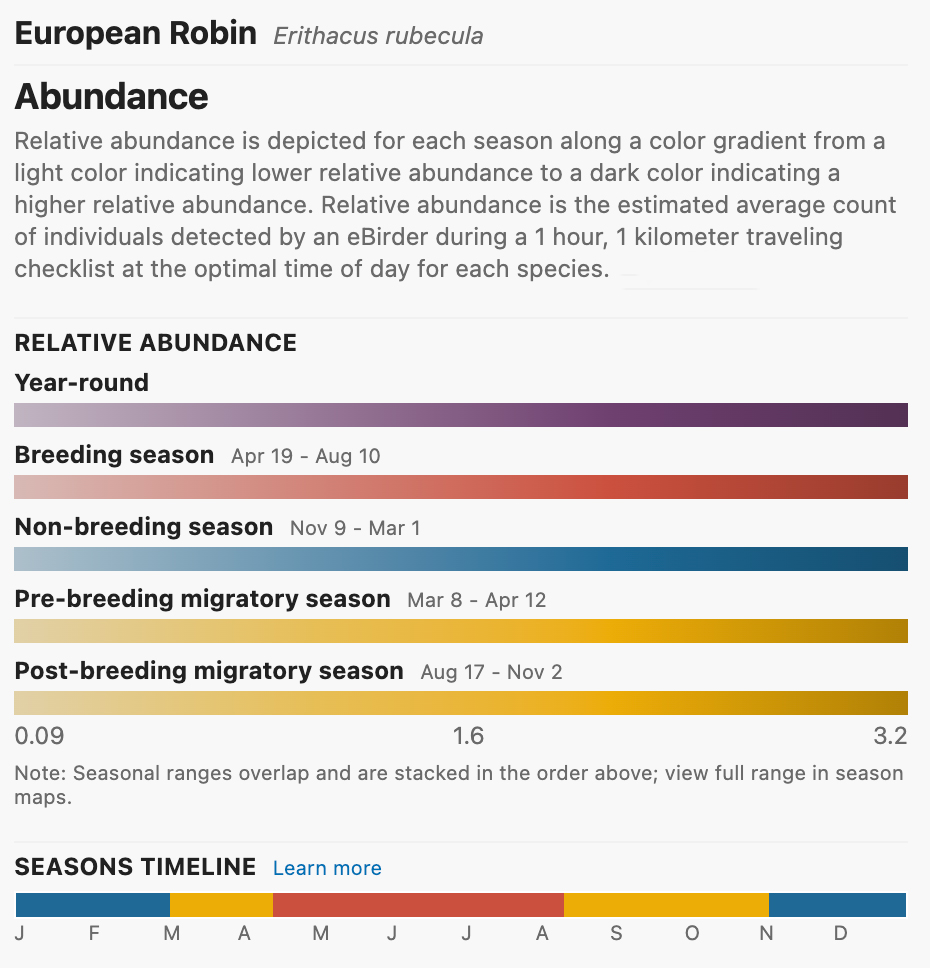