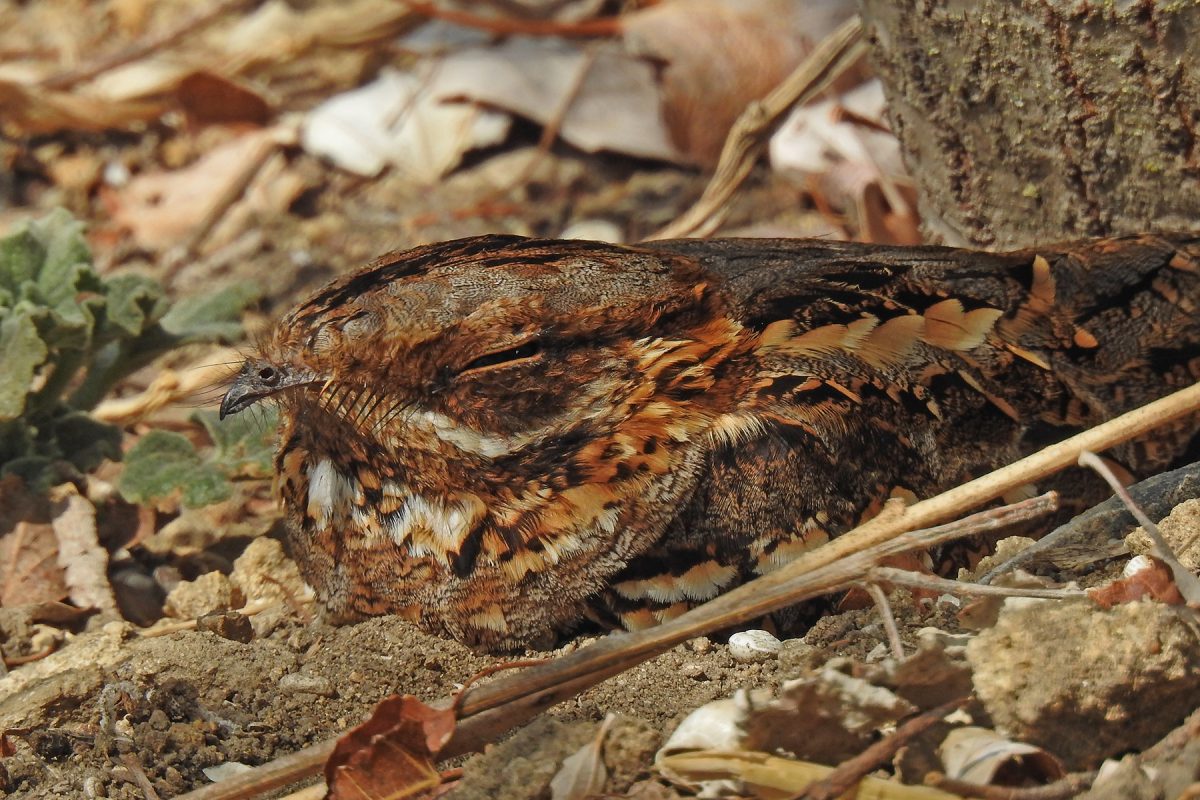 Two distinct and contrapuntal qualities are present here in the Finca at the beginning of October. The first of these is one of silence; a deep profound quiet has descended upon this small patch of Cadiz.

The incessant and choral Nightingales have long been silent and the subito forte Cetti’s have been reduced to an apologetic sub-song, a pale reminder of its spring volubility. The hedgerows are shorn of the bell like Goldfinch and the gentle fluting of the Blackbirds.

Once the meadows were filled with the short and surprising song of the Corn Buntings whilst from every bush top the Stonechats declaimed like two pieces of old flint being knocked together.

That summer blue sky dome of Andalucía was painted by the calls of Swift and Bee Eater, who cut the shimmering air, hawking the multitude of flying insects that arose from the parched and golden grasses. From higher in the azure column, Buzzards and Booted Eagles mewed and keened mournfully, a raptorial saudade worthy of any fadista.

The strange night sounds have also been stilled, from the monosyllabic and repetitive Scops Owl to the sepulchral croaking of the Red-necked Nightjar.

All that remains is the excited bickering of House Sparrows and the rattling chatter of the Sardinian Warblers. It seems a sad finale to the rich avian symphony of summer.

The second quality is one of movement, an incredible and pervasive passage of birds from their breeding grounds to wintering quarters.

Some of these birds will pass over us en route to Africa whilst others arrive to stay, still more will disperse and wander, young birds with no fixed destination, exploring and learning as they meander across the Peninsula.

The first sign of this great change came early in mid-summer as some species began to coalesce into greater and greater flocks, Goldfinches, Corn Buntings and Crested Larks whirred across the meadow, adorning wire and post like musical scores.

Then, as summer waned, the Bee Eater colonies emptied and adults began their southward journey, soon joined by Pallid Swift, Black Kite and Honey Buzzard. They were followed by the teeming hordes of the great soaring birds, White Storks, Short-toed and Booted Eagles, thousands upon thousands rising high above the Finca and endlessly drifting east and south to cross the narrow Straits. Right now this passage is peaking with the addition the glorious Black Storks and young Griffon Vultures.

Beneath the obvious migration of these large and impressive birds, the smaller ones move through bush and tree, flycatchers seem to fill the garden with darting flight and the chats appear upon lawn and post.

We are not done yet, many more eagles will cross and further north the Red Kites are coming, to say nothing of the bulk of the passerines gleaning their way south.

Blackcaps, Robins and Black Redstarts are once more gracing this special place and they will stay with me throughout the winter months, especially one individual redstart that takes up residence in the long patio.

In the desiccated river a new heronry has formed with Night and Grey Herons noisily roosting with Cattle Egrets.

Soon enough these qualities will change again as winter deepens its hold upon the south. The passage will largely, though not entirely cease, it never does here in the Straits. Birds will brighten their plumage and begin tentative songs whilst fowl and crane will bring their own special presence to the ecology and the thrushes will move through undergrowth in search of winter bounty.

It is the same yet different every year and it is true that the only real constant is change itself. We are fortunate indeed to be able to witness these qualities as they move across the ecology like clouds in the summer sky.