Wandering through the high mountain areas of the collective and adjoining national parks of the Sierra de Grazalema and Sierra de las Nieves – 26th September 2019. 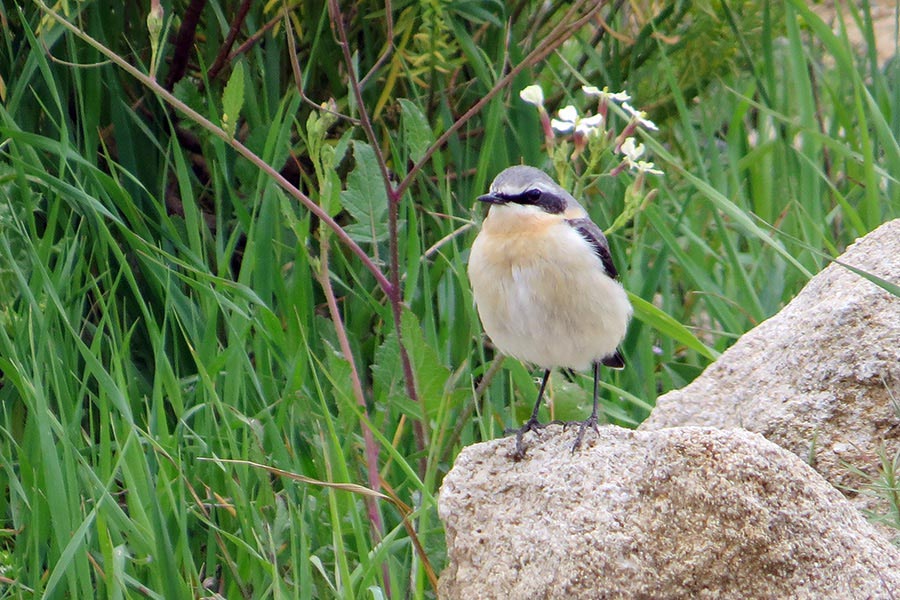 Autumn migration continues apace with obvious and large movements heading south involving Whinchat, Northern Wheatear (including O.o.leucorhoa – Greenland Wheatear) and Yellow Wagtail. Of course others are joining the rush towards Africa and our neighbours Morocco.

The first Ring Ouzel was observed on a traditional wintering ground on the 26th September and Common Cranes have also been reported arriving in the area of Fuente de Piedra. Late flocks of Lesser Kestrel still linger on recently harvested cereal fields.

One surprise for the day was a Reed Warbler in the high woodland of Llanos de Libar! Amazing times and what a great region we live in.