Right now there is a distinct calm in our countryside as familiar summer visitors have albeit left us for their wintering grounds. 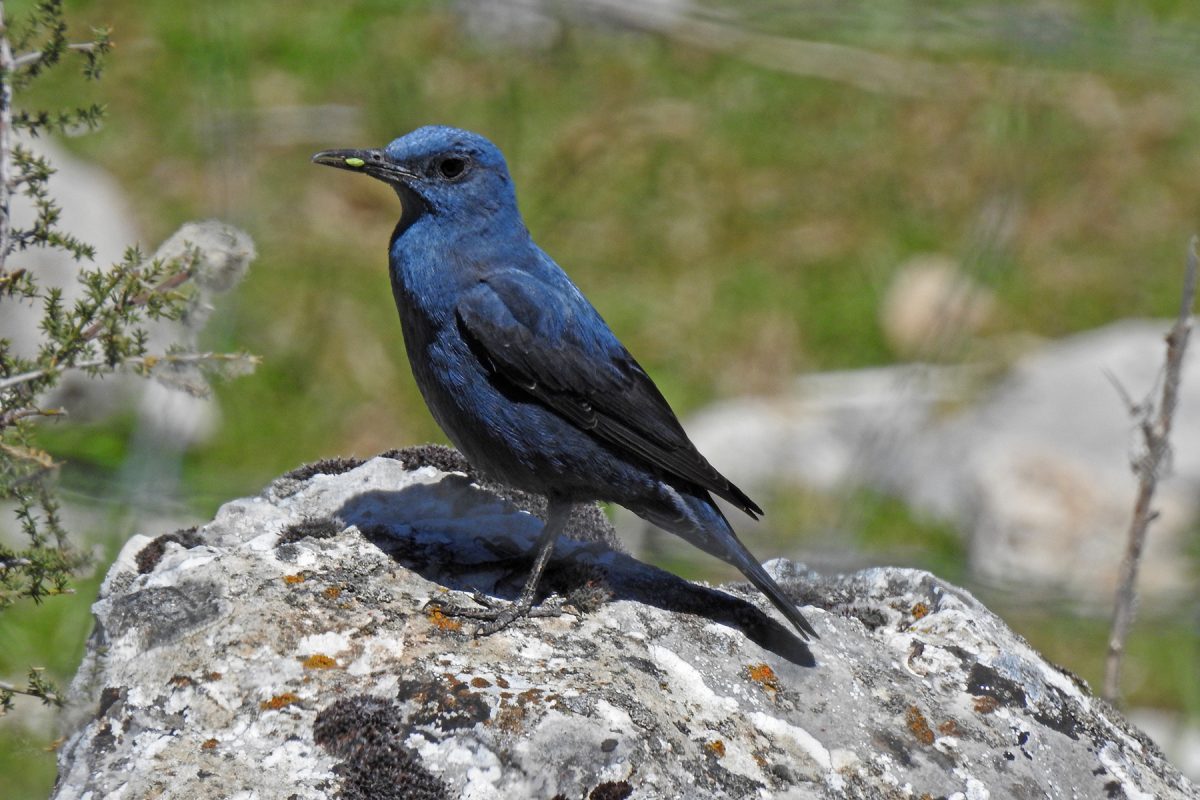 There is now the anticipation and excitement of waiting for the rush hour, when old friends descend upon our region to keep us company during our cooler months. Already the signs have begun as Blackcap and Black Redstart can be seen in small flocks, in the case of the later I use the term loosely. White Wagtail, Meadow Pipit, Alpine Accentor, Ring Ouzel and many others are yet to arrive in appreciable numbers, but we can be sure they are on their way. Small flocks of Swallow and House Martin still remind us of the summer past, even the odd Swift can be seen, but now we can scan for early winter birds such as Common Crane, Hen Harrier and perhaps even a Pallid Harrier or two. Merlin can be difficult to find, but with luck you might find odd birds in open areas as they look for smaller birds and in particular Pipits and Larks.

For all of the excitement whilst waiting for some favourite winter visitors, the resident birds we sometimes take for granted can show more easily. Certainly Rock and Cirl Bunting are more showy and less secretive as they now range more widely feeding in open spaces. Of course some real favourites remain with us all year. What can be more pleasing than to watch Blue Rock Thrush busying itself and still singing out loud proclaiming its expanded winter territory, often attracting the forever inquisitive Black Wheatear.

Enjoy birdwatching in Andalucia and perhaps take the time to range widely throughout the region, enjoying such diversity in our wildlife even in these cooler months. 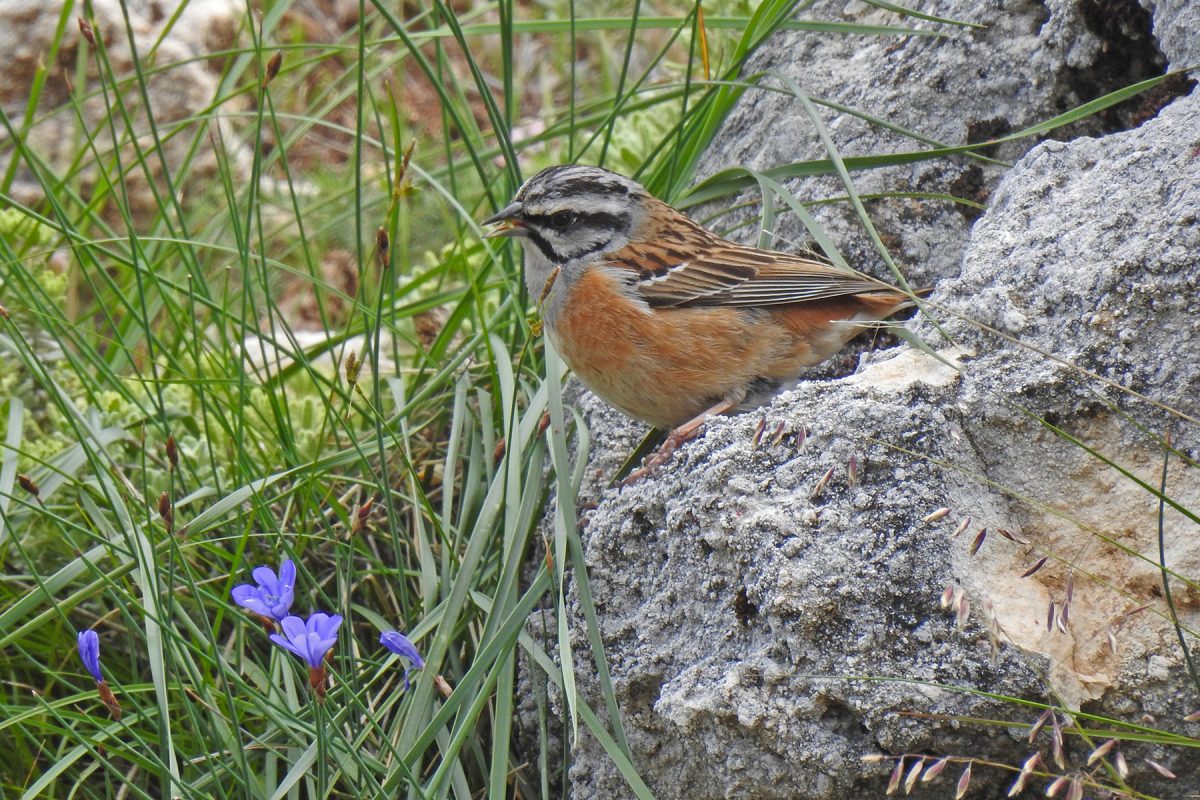