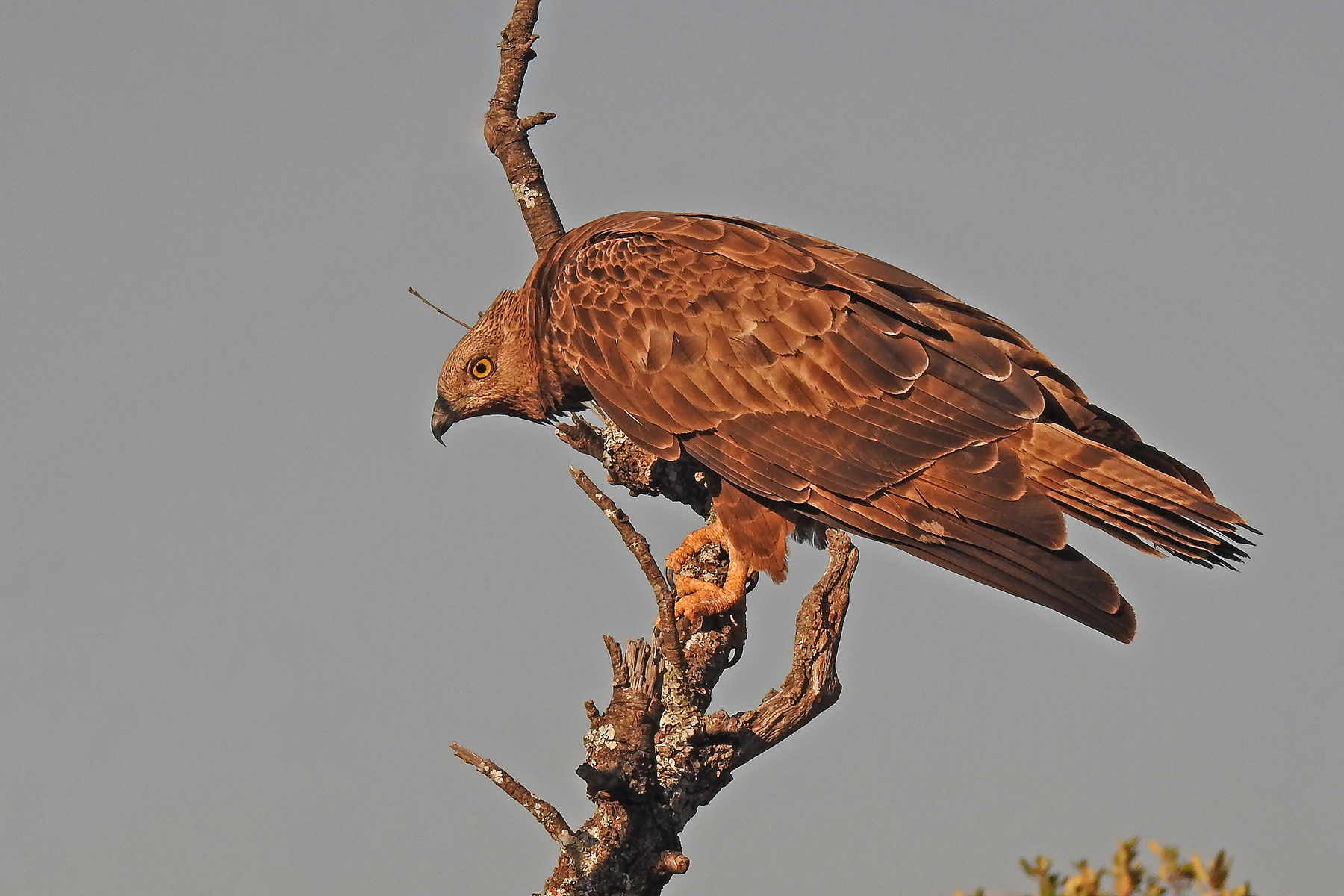 August and time for ‘eyes to the skies’ as millions of our birds begin their exodus to spend their winters in the more temperate and warmer climes of Africa. We are so lucky to live in a region that is situated on one the major migration flyways in Europe, the sight of thousands and upon thousands of birds headed for the lower latitudes of Africa is one of nature’s greatest wildlife spectacles. Here in the southern tip of Spain we are privileged to witness this amazing spectacle firsthand and marvel at clouds of large soaring birds as they gather in thermals before crossing the 14 kilometres of ocean separating continental Europe from Africa.

The autumn migration of soaring birds begins in July with thousands of Black Kite and White Stork gathering in thermals before crossing the Strait of Gibraltar, these continue into August and are joined later this month by thousands of Honey Buzzard (featured image) and the beginnings of migration for Short-toed and Booted Eagles. The attractiveness of the Tarifa area as a main crossing point is enhanced by the high mountain ridges, these give rise to the formation of thermals so important for storks and broad-winged raptors aiding their migration. September sees many raptors and smaller birds reach their peak flow and this continues into October.

Of course, the spectacle and wonder of seeing these gatherings of large birds is just the tip of the iceberg. Many of our smaller birds will travel at night and they tend to fly high, so even by day they can be difficult to see. It has been estimated that on average 10 million birds must cross each kilometre of the North African coastline during the autumn migration as they pass largely unnoticed into their wintering areas in Africa. Yet it is possible to see some of the more obvious smaller birds gather in their thousands, such as Common Swift. Another advantage of watching migration in the Strait of Gibraltar is the huge seabird migration as shearwaters and others leave the Mediterranean for the open Atlantic Ocean through the bottleneck of the Strait.