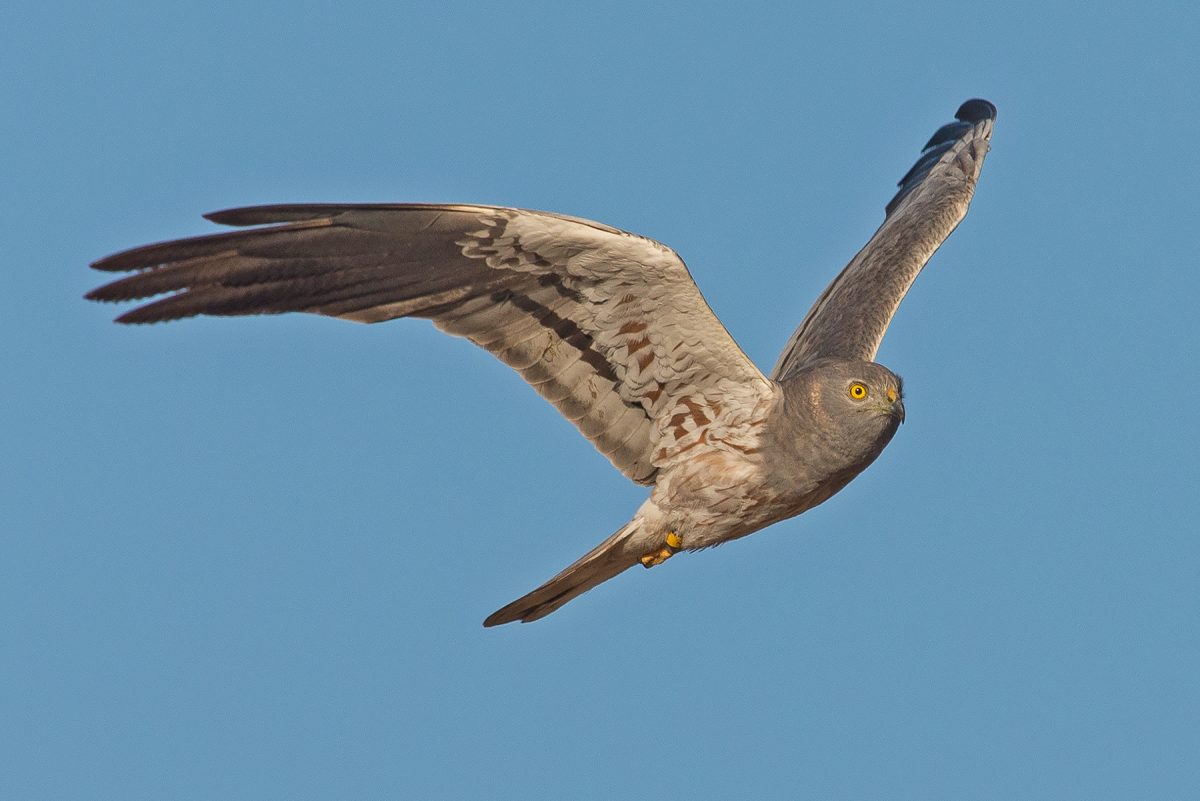 Montagu’s Harrier Project
Aguiluzo Cenizo, the Montagu’s Harrier project, there has been a 100% increase in the number of protected nests. There are good numbers of chicks in the hacking project, the book on Sacapuntas (a female raised by the project) was published and she is sitting on her first nest raising young just a short distance from where she was born. The GSM tracking data is telling us much about this species behaviour and movements in their winter quarters and migration.

La Janda Project
The Asociación Amigos de la Laguna de la Janda have produced a book for local schools, this has been printed with a generous donation from the ABS and we will receive an initial batch of 50 books for our own use. More will be available on request. As a major supporter (along with the Port of Algeciras) we’ve been invited to the launch alongside, local, regional and national politicians, representatives from each of the local authorities bordering la Janda, national conservation organisations and of course the local community. This will offer us excellent opportunities for positive press coverage, membership opportunity and stories for our own media. Not only that, but this coincides with a major and favourable court ruling on la Janda in favour of restoration and public access (see notes at the end of this update).

Barn Owl Project
Project Alba is a barn owl conservation programme and using ABS donations, record numbers of boxes have been erected and there is an unprecedented interest from the local community in and around the barn owl. School groups and local authorities are becoming increasingly interested as is the local press. The ABS logo is prominently displayed in an information centre and in all promotional material.

Comment
We continue to punch above our weight in regional bird conservation, which is increasing our profile and influence and building bridges into the Spanish community and conservation projects.

It’s something we can feel proud of as a committee and as an organisation. 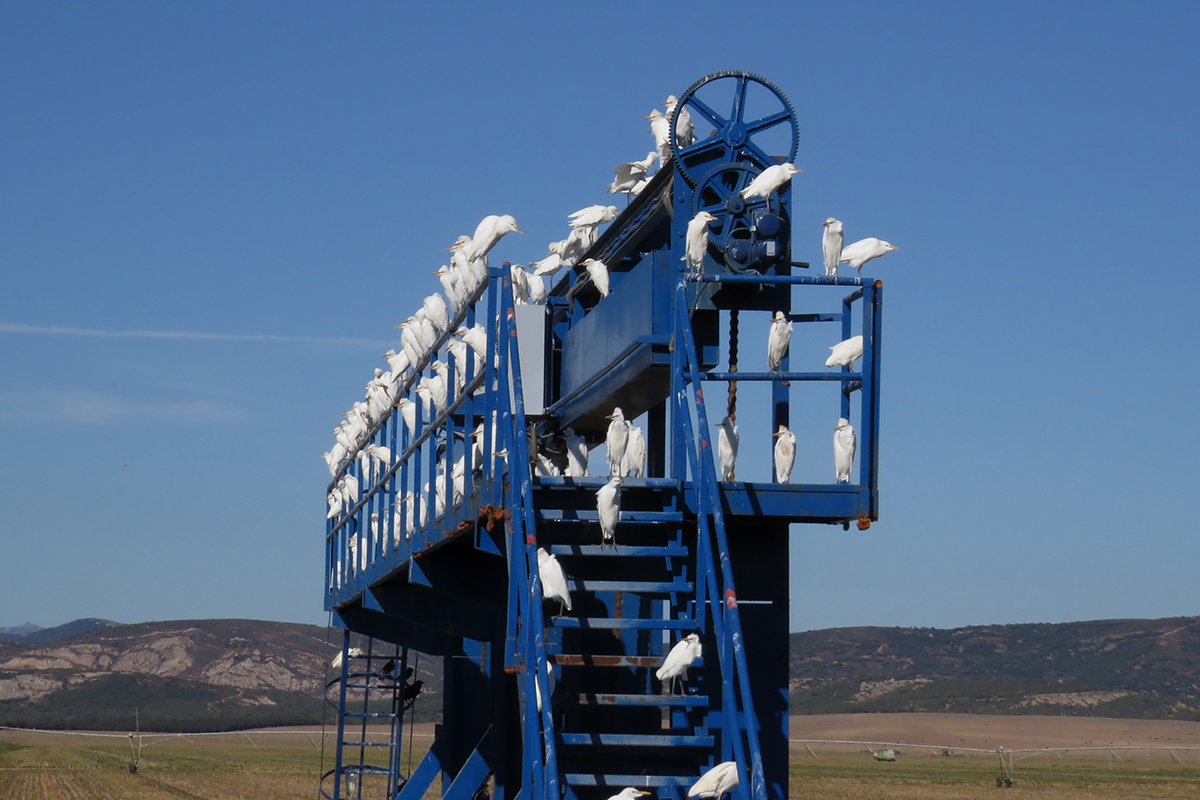 Note: Update on the latest news for La Janda.
La Janda legal dispute and update. Challenge to clarify the ownership of the land that formed the old La Janda lagoon.  In this report they indicate that in La Janda there is an area of ​​land of 6,165 hectares that is public domain even though it is currently transformed and denatured.

This report has become a reality after the Government of Spain was requested in 2018 to open an investigation file and officially recover the public domain by the Association of Friends of La Janda, with the support of Ecologists in Action, Greenpeace, SEO / BirdLife, AEMS-Ríos con Vida, Savia Foundation and the Andalusian Network of New Water Culture.

In this report, it is stated that in La Janda there is an area of ​​land demarcated as public domain of 6,165 hectares.  These lands would not have lost their qualification of public domain property “because even if they are transformed, even if they are denatured (as has happened) they will continue to maintain that qualification” and that although in 1964 a Decree was proceeded to rescue the concession in its day granted  Subsequent actions by the Administrations have resulted in “that those lands in the public domain are today occupied by private farms”.

Today huge intensive irrigated agricultural holdings are located on these lands that report benefits to a few large companies that are also recipients of large aid from the Common Agricultural Policy (CAP) of the European Union.  The company that occupies most of the public land, Complejo Agrícola S.L., is, by far, the one that receives the largest subsidies from direct payments from the CAP in all of Spain, more than two million euros in 2019 [1].

Taking advantage of this situation, and once the public ownership of the land has been accredited, the groups that have promoted this initiative consider that both the State and the Junta de Andalucía and the City Councils of La Janda should be fully involved in this objective of recovery for all of this emblematic space of the Spanish and European natural heritage.  This wetland has been plunged into regrettable neglect and neglect for more than half a century, its restoration would provide unique ecosystem services for the European continent and would contribute in a relevant way to the ecological transition of this Cadiz region towards a more just and environmentally sustainable model of society.

Until it dried up in the 1960s, the lagoon of La Janda was the largest inland wetland in Spain and one of the most ecologically relevant in Europe due to its strategic location on the edge of the Strait of Gibraltar, a place of obligatory passage.  for hundreds of thousands of birds that annually migrate between Europe and Africa.