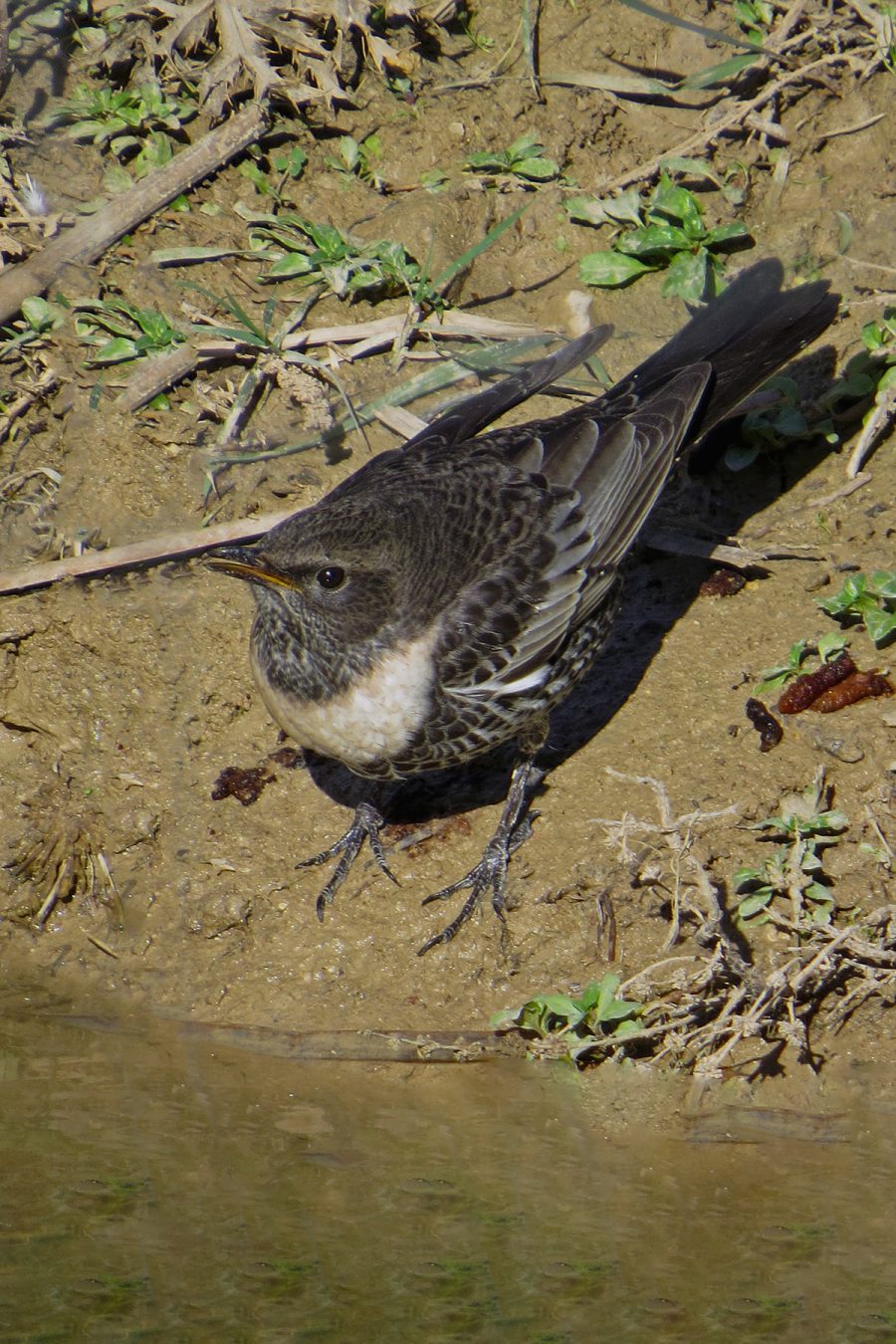 For the last 17 years I’ve been more than lucky to have one of the very best sites for wintering Ring Ouzel. Llanos de Libar, always a great place to do some birding, has been amazing for the numbers of wintering and migrating Ring Ouzel. Back in late October 2014 I counted in excess of 200 of these beautiful thrushes, obviously this number involved birds migrating south as well as birds choosing to winter. It was always a common bird during winter and many counts were made that were in double figures.

Always the best, or most likely easiest site to see these birds, was an area only 1km up at the start of the Libar Track. The area was densely covered by Hawthorn and provided a huge cache of Hawberries each winter. It was an essential winter feeding area not just for Ring Ouzel, but also other thrush species and mixed flocks of Starling (European and Spotless). It was also a site with easy access by vehicle and sitting quietly most birds were easily approached, even Blue Rock Thrush and Black Wheatear.

Since the highest count of 2014, Ring Ouzel wintering numbers have decreased. The culprit is the Red-berried Mistletoe, this parasitic plant has the unfortunate strategy of killing it’s host, in this case Hawthorn. It is distressing to see vast swathes of Hawthorn decimated by this plant and of course with adverse consequences for so many species of wintering birds. I still get the occasional Ring Ouzel as the odd Hawthorn defies the odds and are surviving for now, but the damage is done and now I have to search for another ‘prime’ site for Ring Ouzel.
Peter Jones – ABS Member