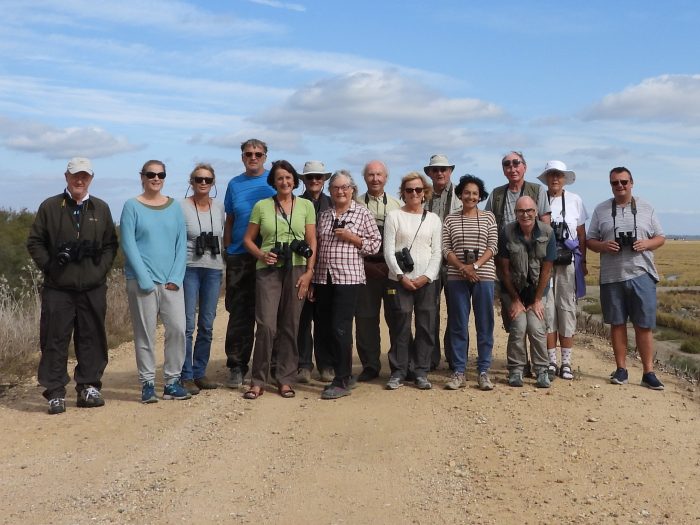 Never believe weather forecasts as we were due for heavy rain for most of the day. In fact the sun shone for most of the time and the day was perfect for birding. Fourteen of us met at the Dehesa de Abajo Visitor Centre about 20 minutes drive from Coria del Rio on the western side of the Quadalquivir River. Here the land is mainly flat and normally there are many shallow lakes near to the Centre, but this year they were all dry.

So our guide, Frank Hair, took us on a new and very interesting track running alongside vast numbers of paddy fields, where the rice was being harvested. Black-Winged Kites and Marsh Harriers were everywhere, as were White and surprisingly many Black Stork, Spoonbill, Grey Heron, and Black Headed, Slender Billed, Lesser Black Backed and Yellow Legged Gull. Dotted around with Little and Cattle were Great White Egret. In the waterlogged fields were Snipe, Lapwing, Common and Green Sandpiper, Zitting Cisticola, Glossy Ibis, Black Winged Stilt, Greenshank and Redshank. Some of us were lucky enough to see Kingfisher along one of the drainage channels. Later we left the area around Isla Mayor and drove into the Donana National Park to the water sluices, but there was little to see except Magpies. 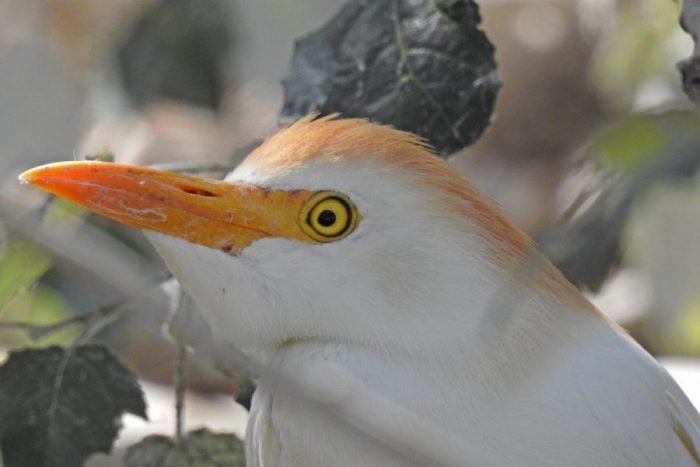 In total we saw 34 species in the morning. At lunch the group broke up with some going back across the Rio, and a few of us going on further into the Park to the Valdeverde Centre. We were able to add a few species including Griffon Vulture, Northern Wheatear and Iberian Shrike but nothing else as the land was dry and barren with a token lake, which had no birdlife in front of the Centre. The Centre itself was almost abandoned and a sorry shadow of its former self.

We were totally disappointed with the Park. A decade ago it was one of the most important wetland sites in Western Europe and fantastic at times of migration. Today it is appalling and not worth the lengthy bumpy drive to explore it as the Junta de Andalucia have totally neglected it by allowing the marshes to be drained for farming, as well as failing to invest money in keeping the marshes in pristine condition. It is simply not of importance anymore.

It is in sharp contrast with the heavily cultivated and watered fields on the Eastern side of the Guadalquiver where birds were in their thousands due to the agricultural activity and investment. Water was everywhere. Why don’t the Junta respect their National Park and invest in returning it to its former international status and glory? Guy Mountfort will be turning in his grave.
John Brooks
Chairman ABS