Thirteen members, including three new, met up at venta Apolo XI where we all enjoyed a quick breakfast. Following refreshments, Frank Hair, our leader for the day, briefed everyone and decided that we would head to Cazalla migration observatory point close to Tarifa. After arranging the car pooling we headed off and as we approached the hill going past Tarifa we got our first view of what migration was all about. Hundreds of Black Kites on the left side of the road were gathering, struggling slightly with the moderate easterly wind to climb up into the sky. Onwards to the viewpoint and on entering Cazalla we parked and headed into the shade of the large cover.

First sightings were of Griffon Vultures in the distance near the wind turbines that were in full swing. Had we looked out towards Los Lances Beach we would have seen more groups of Black Kites and behind them, soaring upwards, hundreds of White Storks. The Black Kites then came closer with birds passing either side of the shelter and some right in front of the group. 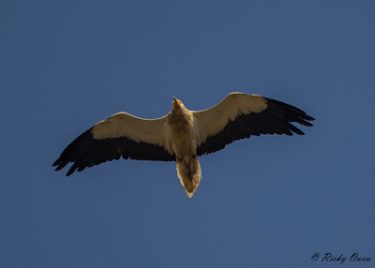 Things started to get busier in the skies around us when about ten Short-toed Eagles appeared; more raptors could be seen in the distance and looked as though they were flying precariously close to the ugly and for the birds life threatening, wind turbines. Word spread that an Egyptian Vulture had been seen when suddenly six of them seemed to appear from nowhere to pass right above the group. Meanwhile, close by across the exit road, a young Woodchat Shrike was feeding on a bug it had caught and in the same bush two Sardinian Warblers (male and female) were flitting about, whilst a Zitting Cisticola popped out and was blown towards us chanting its usual call. Next, we had a couple of sightings of Montagu’s Harriers working their way up the valley and fighting the wind which was now very strong, three Honey Buzzards flew above the group and a Common Kestrel seemed to be blown across the main road. 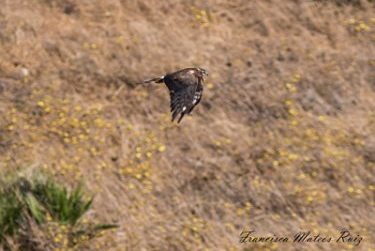 As the wind got stronger and stronger we decided that we would make our way back to Apolo XI for lunch or at least to grab another coffee. Then it was on to La Janda where we would all assemble by the blue sluice gates where a couple of the rice fields always seem to attract the waders. On entering La Janda, at the Zahara Atunes crossroads, we came across Crested Larks flying up from the track as we passed them, it was also hard not to notice the quantity of White Storks that seemed to be resting in the fields. We headed down to the first sharp left turn on to the main dirt track where, in amongst the tall rice, we could make the out the heads of White Stork and Glossy Ibis of which there seemed to be hundreds. Passing flocks of Linnets and House Sparrows on the way, we came across a crop sprayer plane which had unfortunately crashed on the previous Tuesday tragically killing the pilot. 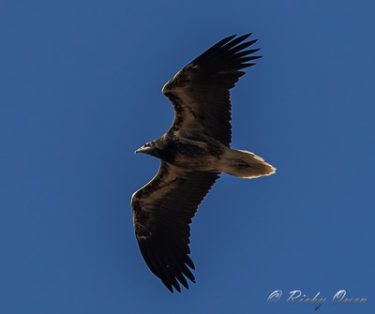 When catching up with the rest of the group both Hen Harrier and Black-winged Kite were spotted quartering the fields and then we all had very close views of a Marsh Harrier that passed low overhead. Stopping at our arranged destination, Greater Flamingo, Black-winged Stilt, Ringed & Kentish Plovers, Common, Green, Wood & Curlew Sandpipers were some of the many birds on display. Then we pressed on along the track in the now scorching 37c heat and soon saw a flock of Wood Pigeons landing on an electric cable – a blue flash – but by some miracle, none of the birds were hurt and they all flew away! As the heat intensified we decided to head home whilst others in the group carried onto the Benalup side of La Janda. 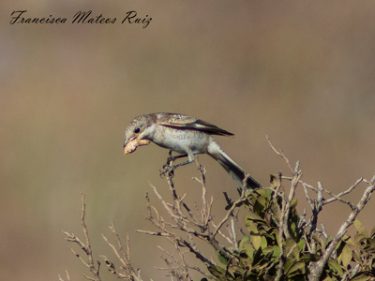