Thirty of us, including our leader for this field meeting, Jose Sanchez Balsera, met in the car park of the Hacienda La Laguna Hotel, on the edge of Puente del Obispo, 9am.  Jose explained that the morning would be spent walking round the perimeter track of the nearby Laguna Grande and the afternoon would be spent exploring Sierra Magina, looking for Golden Eagles. 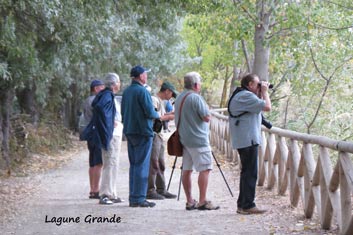 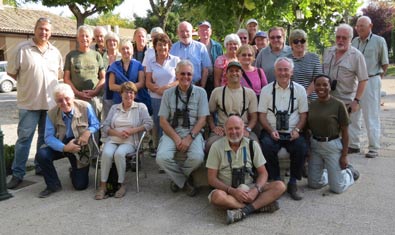