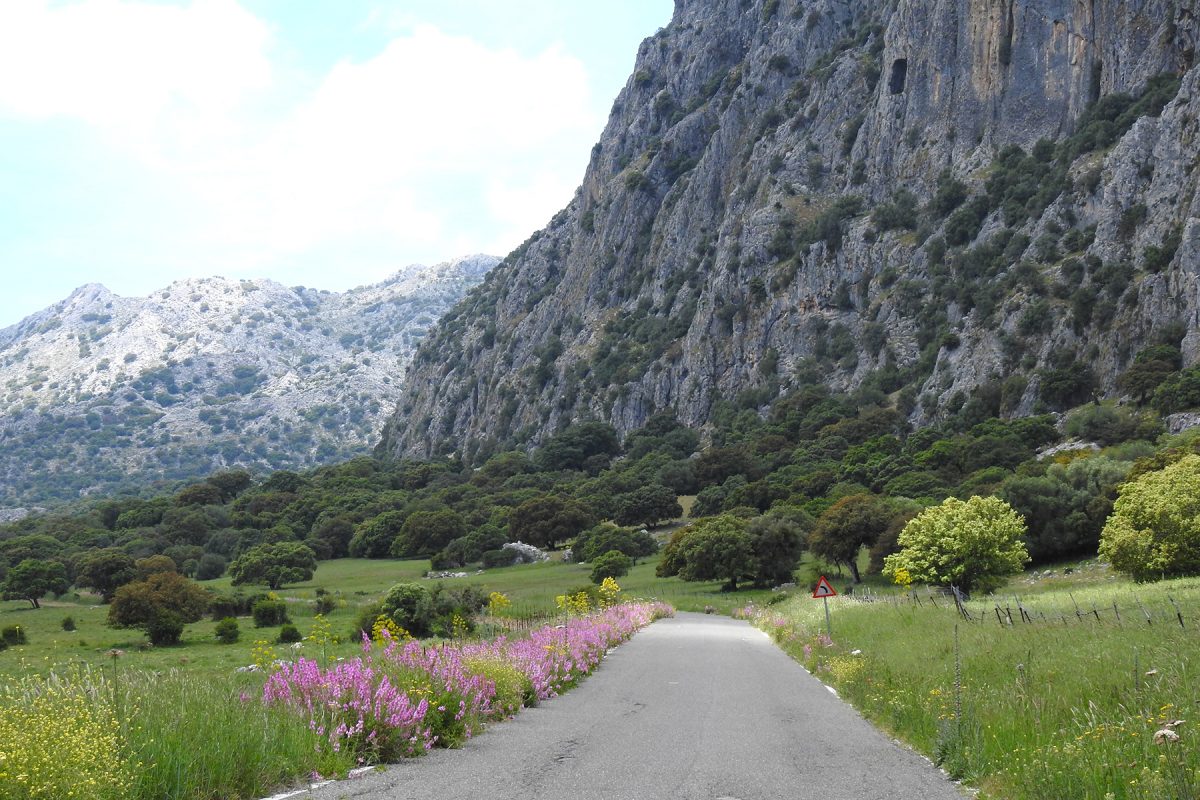 Spain is a big country, the second biggest in Europe and this size is reflected in the diversity of its topography, climate, geology and ecology.

From true desert to sub-tropical cloud forest and baking lowland plain to high alpine glacier, Spain is a remarkable and varied country.

Even at the regional level there is incredible diversity. Take our own autonomous region of Andalucía. Here we can find the high snow clad mountains of the Sierra Nevada, the Tabernas Desert in Almeria, the stunning and floristically rich karst of Grazalema, huge saline lagoons, the near tropical cloud forest of Los Alcornacales, the wild coastline of the Costa de la Luz, the rolling psuedosteppe north of the Guadalquivir Valley and of course the vast wetlands of which Coto Donana is the jewel in the crown.

Not only that but we have the influence of the Mediterranean and the Atlantic as well as the contiguity of the Eurasian and African plates.

We are truly blessed with so much wild habitat here and of course in turn this creates an abundant and diverse flora and fauna.

In this short article I want to use the phrase ‘wild habitat’ with a note of caution though.

So rather than speaking of wild habitat it would be more accurate to describe this as semi natural habitat, as quite simply there is no truly wild habitat remaining in Spain, i.e. that which has not been modified in some way by human activity. 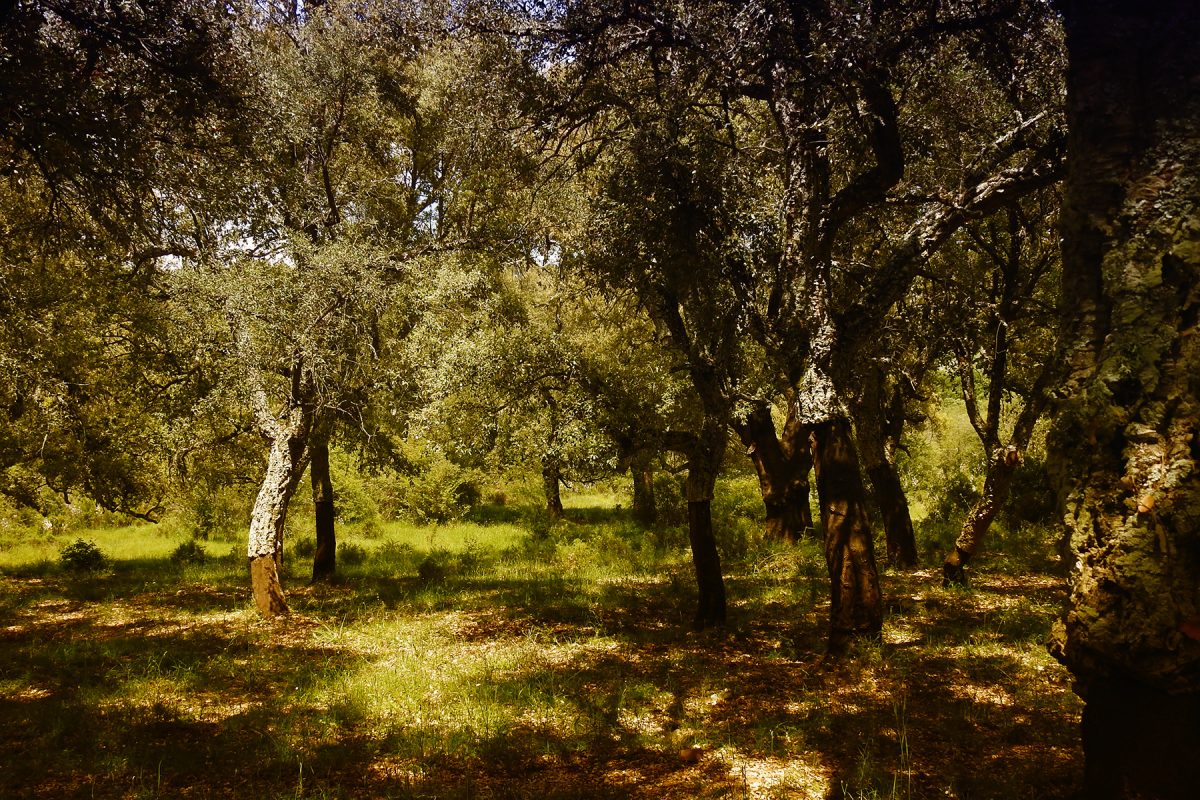 For example, what we think of as a quintessential Mediterranean plant community, the shrub rich maquis, is actually what we call secondary habitat. Formerly (at least away from the coastline) much of what is now shrubby aromatic bushland was high Mediterranean forest. This was largely cleared by Roman times for grazing land, firewood, wood for construction and charcoal production for the smelting of iron.

Subsequently a combination of over intensive land use and soil runoff/leaching resulted in nutrient poor mineral soils which favored the development of the maquis. This was maintained by controlled burning to produce tender regrowth for the extensive low intensity grazing of domestic herbivores. Additionally large wild fires would raze the vegetation further keeping it depauperate.

Into this low scrub came many of the most familiar of our songbirds, species like Sardinian and Dartford warblers.

Where woodland was allowed to develop over the maquis other species such as spectacled and subalpine warblers took advantage.

Our mountains may look completely wild, yet even these were covered by extensive forests up to the tree line and the alpine meadows were cleared of scrub for summer pasture. Possibly the highest peaks are the least modified, though with the spread of winter sports these too are subject to disturbance. 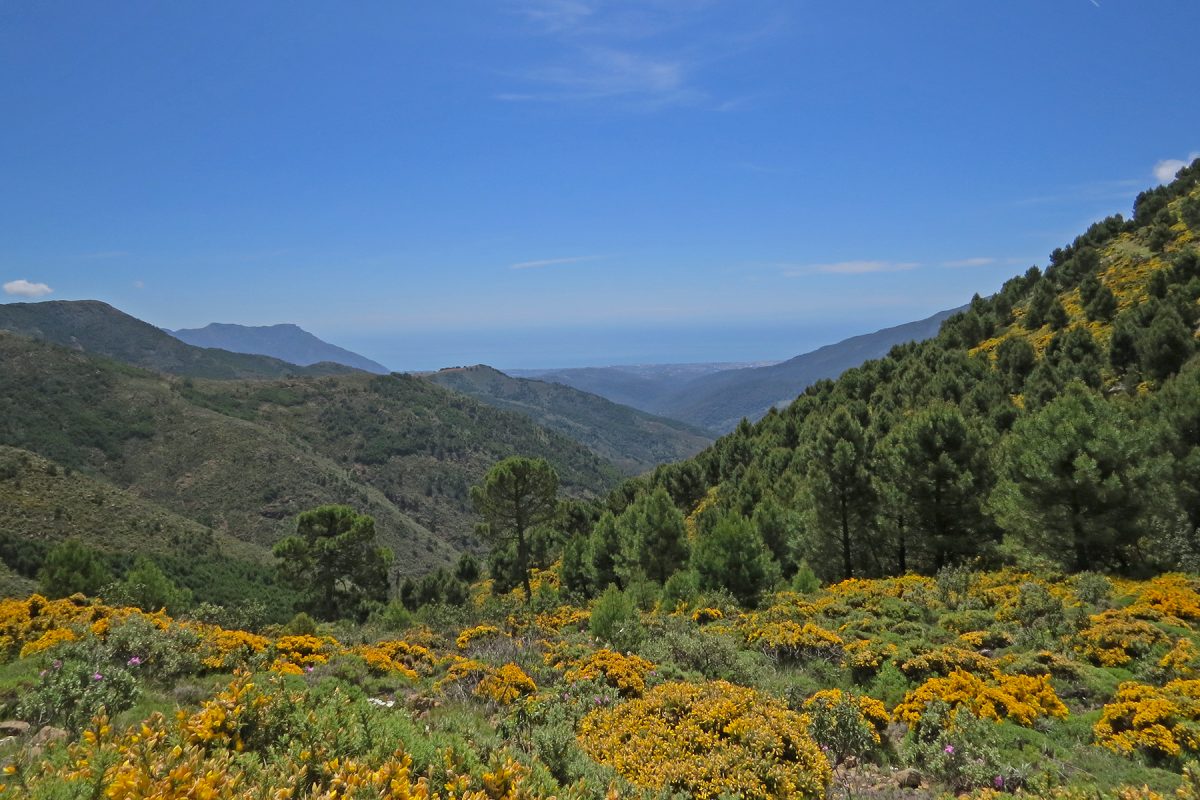 Along the coastline our internationally important wetlands are also anthropogenic.  Most have been managed for the production of salt, fish and shellfish, for the growing of rice as well as for hunting, particularly wildfowling.

Yet despite these modifications our semi natural habitats remain diverse and abundant and act as refugia for the once great wilderness that covered Iberia. However they are under threat as never before, with a combination of complete destruction, fragmentation and increasing isolation weakening their ecological integrity.

The remaining pockets are set within a hostile ocean of intensive high input high output agriculture, but still they harbor our remaining wildlife.

What is it then that sets them apart from this farmed landscape and why are they so important?

It is worth noting at this juncture, that what we mostly perceive as ‘countryside’ is actually anathema to wildlife, the monocultural, pesticide laden landscape with straightened water courses and highly simplified structure supports very few species. 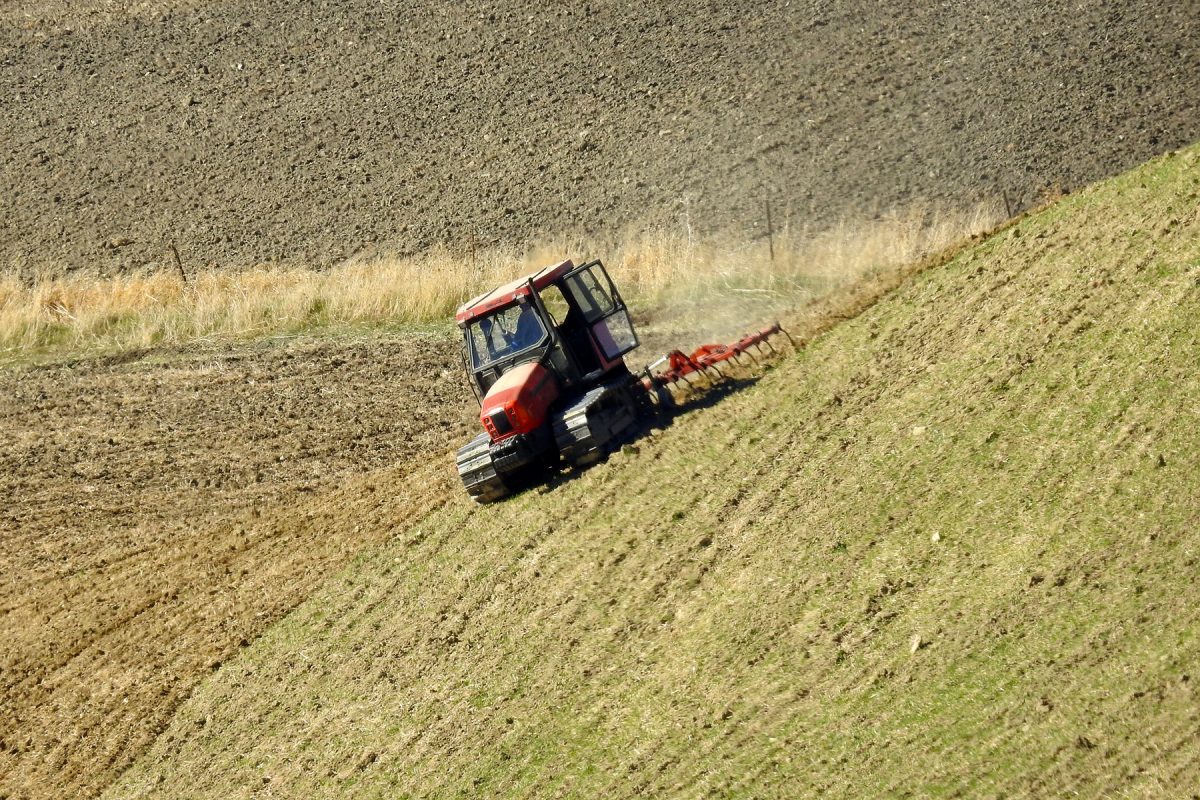 On the other hand, the semi natural habitats teem with wildlife, and with each habitat offering different niches for particular species.

The key elements that support this abundance of wildlife are; structural diversity, a variety of food sources, nesting, feeding and roosting sites, cover from predators, species diversity, size – which mitigates against local extinctions, proximity to other areas of semi natural vegetation and corridors which link them, the longevity of the area – i.e. how long it has retained its semi natural character and the buffers that help to protect them from the excesses of modern farming.

When all of the above comes together in one place then we have an area of high importance for nature conservation.

These sites play another important role for our wildlife too, that of stopover and resting places for migrating birds.

Relatively few species undertake long distance nonstop migration and most prefer to rest during their passage, some even establishing temporary territories during migration.

It is clear that the more semi natural habitats that there are and the closer they are together, the more advantageous it is for our birds. 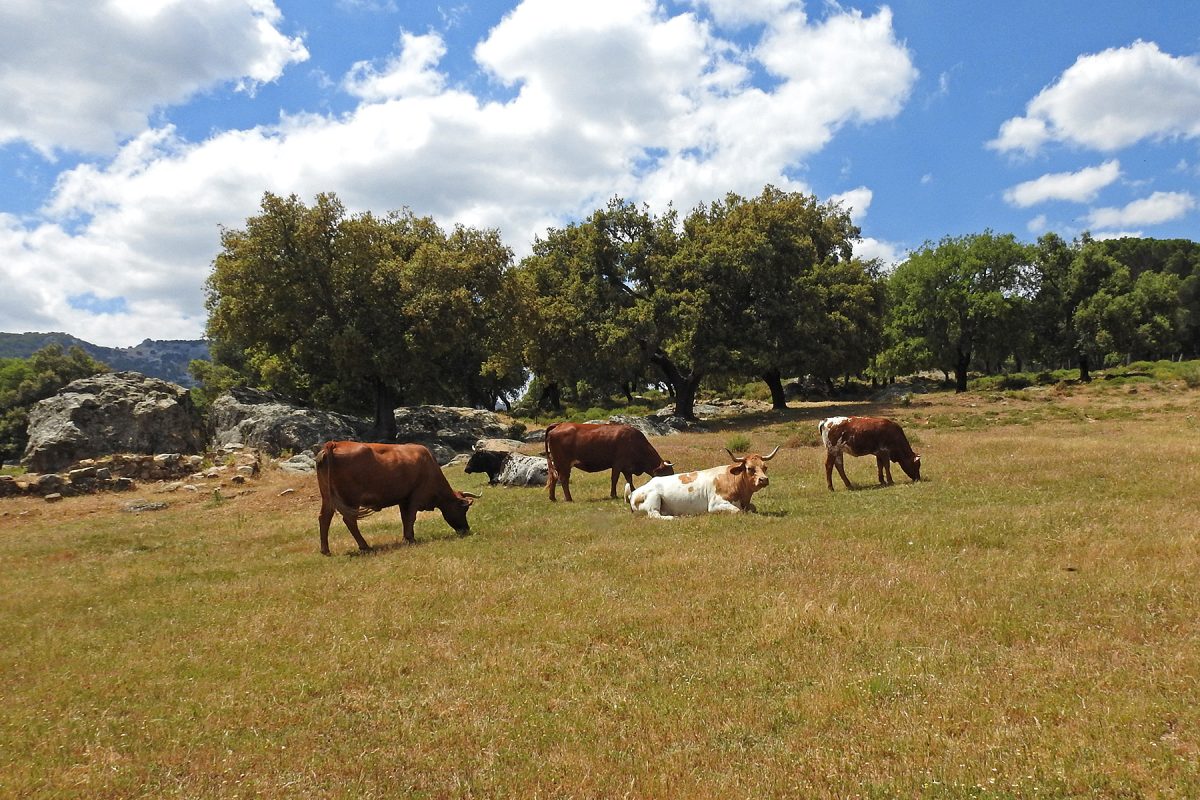 Thus increasing fragmentation and a decrease in areal extent means that the birds have to travel further between sites and once they arrive face greater competition from other species as well as greater disturbance.

Eventually a tipping point is reached which in terms of energy expenditure makes it nearly impossible for birds to migrate, thus their populations begin to decline.

This is why we in the Andalucía Bird Society work so hard to conserve and enhance the remaining wild areas and why we invest in the creation of new areas that will in time become increasingly attractive to our wildlife in general and our birds in particular.

Next time you visit the countryside, try to observe the differences in the qualities of farmed intensive landscapes and managed extensive landscapes and where possible spend time in the latter and observe what species are present. These are the places that we need to know about and the more information that we have then the better able we will be to conserve them for the future.