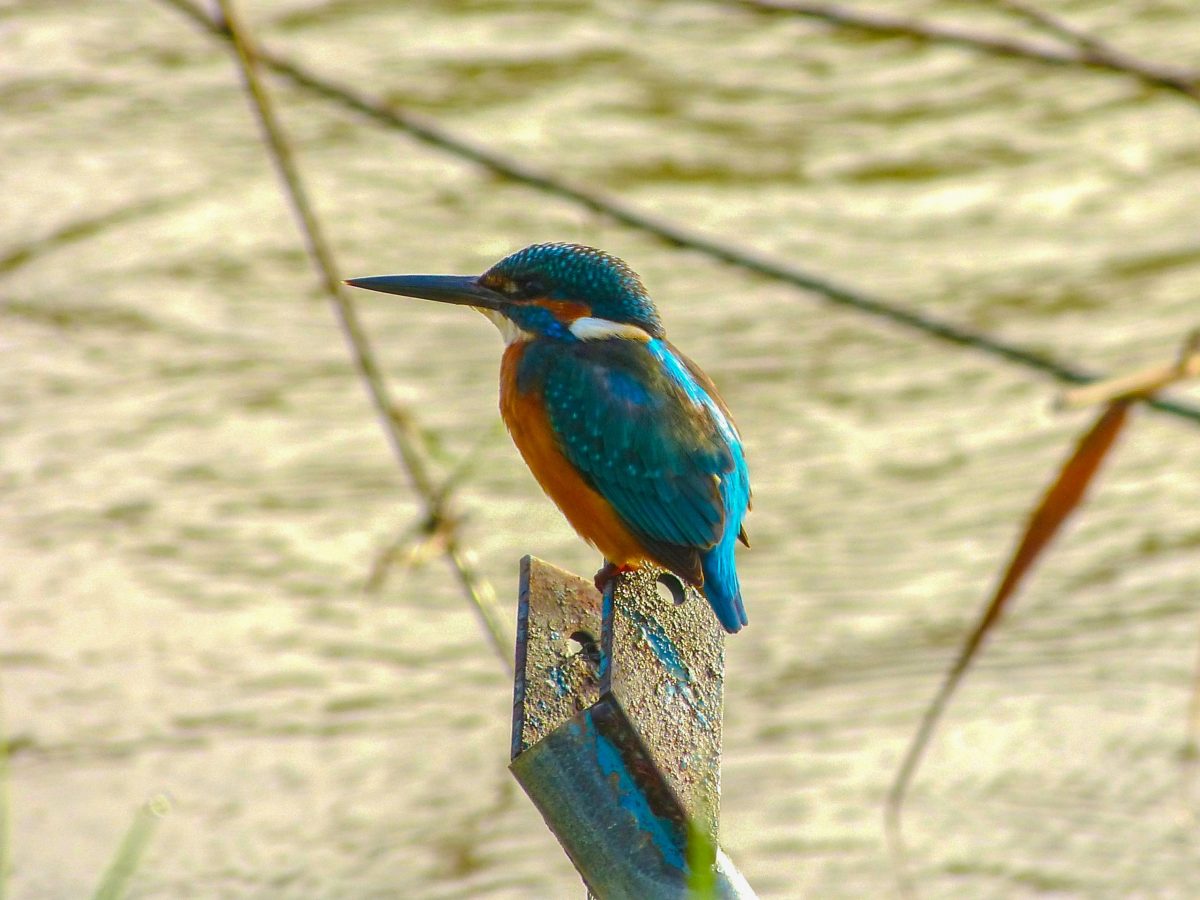 ‘You want to watch birds in a city? Why? You’ll see only pigeons!’ I have been hearing these kinds of comments all my life and nowadays I allow myself a wry smile. Don’t just think that city dwellers without an ounce of interest in wildlife make those statements, oh no, even seasoned birders who should know better come out with them. The reason why I crack a smile is because I know that literally outside the window from where you may be reading this article there are loads of bird life for you to discover, no matter what city you may be in.

I have been interested in birds all my life and began watching birds within my local area in west London because I had no other choice. I was too young to venture far and I didn’t have a mentor to take me out into the countryside. I was repeatedly told by grownups that there was no wildlife in cities and that you had to hit the countryside before you started to witness any of Britain’s wildlife. Watching over my back garden in Wembley every morning before school, I was astonished at the array of species that passed through, such as Lesser Spotted Woodpecker, Reed Bunting and Goldcrest.

From a young age, I devised a mantra that has stayed with me to this day: anything can turn up anywhere, even in a city. Thus my urban birding was born. 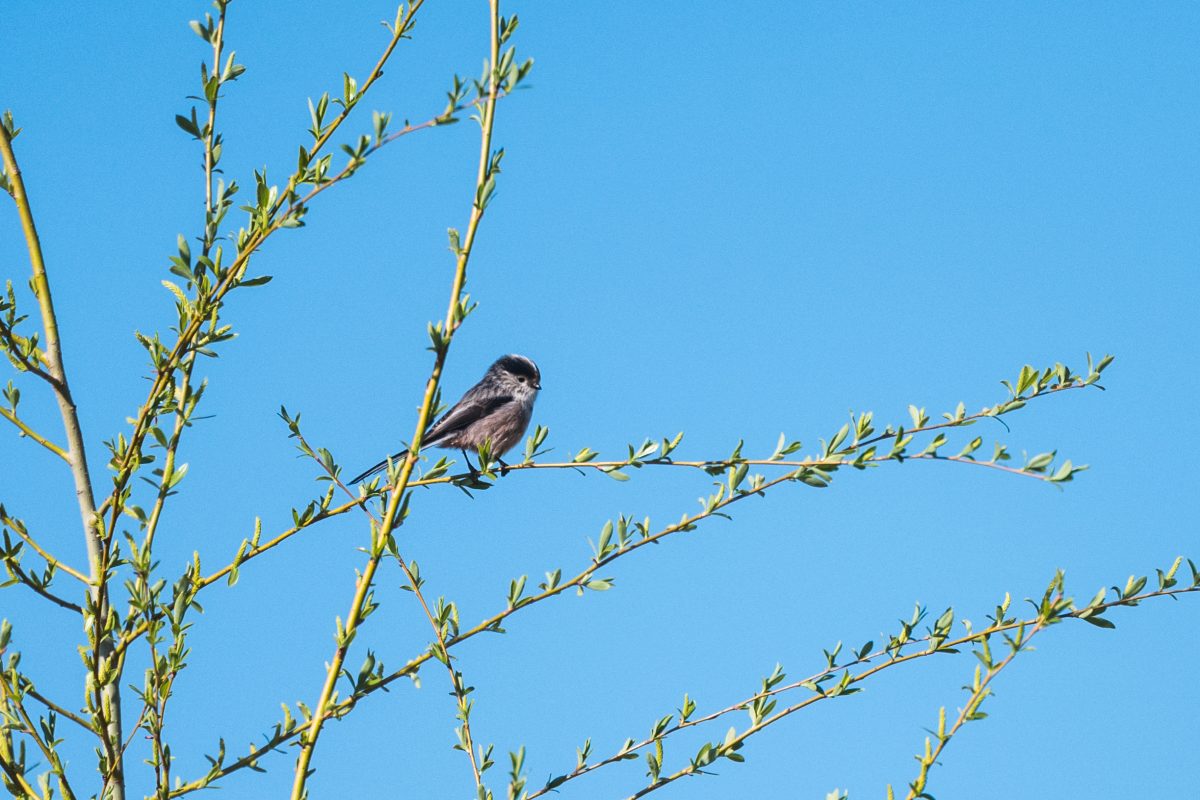 LOOK UP AND AROUND

Look up and enjoy, is what I say. Imagine this scenario for a second. It’s July and I’m strolling down London’s Oxford Street, the world’s busiest shopping street. I’m chatting on my mobile but with my eyes instinctively peeled skywards on the lookout for a Cormorant tilting over or a patrolling Lesser Black-backed Gull slowly drifting across the skyline.

Suddenly, a small dark bird landing on an aerial atop an office building catches my attention. I cut my call and pull out my urban birder bins to check out the unsuspecting bird. The window shoppers look at me incredulously as they wander past, whilst the subject of my attention sitting on the aerial reveals itself to be an adult male Black Redstart. I was elated for this is a rare bird in the UK.

Look up and aside from the normally unseen architectural delights and monstrous carbuncles of your urban neighbourhood, you will see birds flying around. Check the goings on in your garden and start staring out of the office window watching for any avian action – although with the latter, try not to make it appear that you are drifting into a full blown daydream, as it could get you into trouble!

Gardens are great training grounds for the apprentice Urban Birder. If you put out food for the local birds, your backyard may become a veritable fast food restaurant. Just stick a couple of nut containers or seed feeders up and supply some fresh water and then wait for them to be discovered.

Remember to place your feeders in the open away from bushes and fences were predators could lurk. The birds will feel safer if they can clearly see if danger is approaching.

Eventually, they may allow close approach and you will be able to blearily stare at them in the mornings from your the kitchen window whilst munching your cornflakes. You may be surprised at some of the unexpected visitations you may get. Woodpeckers, parakeets and maybe a marauding Sparrowhawk could add a bit a spice to your garden birding.

Some people find the thought of watching birds in built up areas incongruous. The notion that a Willow Warbler in a remote Scottish woodland could also exist in a city park may seem alien. To get your head around this you will need to start thinking how a bird might see a city environment. Ignore people, see buildings as rocky outcrops filled with crevices and ledges and imagine that the bramble patch that you are staring at in the centre of Manchester is actually on the Fair Isles. Once you notice how birds see the limited habitat that cities present then you will start noticing birds that you never expected to see. 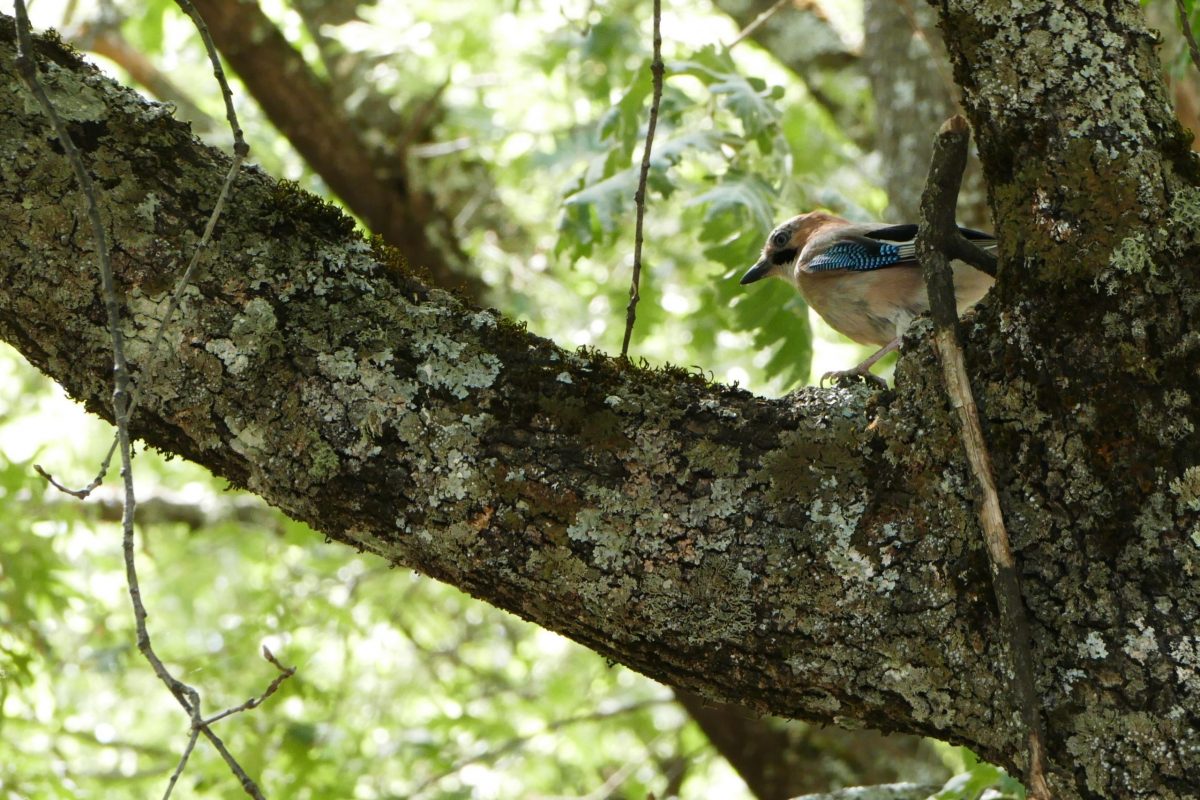 Your transition to Urban Birder extraordinaire is nearly complete, but no birder is a proper birder without a local patch. Find an area close to your home or place of work and start watching it. Visit it several times a week and follow the same route each time. Get to know the local resident birds and over the course of a year you will notice changes in the populations with the different seasonal visitors making appearances. Share your discoveries with the ornithological world.

I’ve had several local patches during my life and Wormwood Scrubs in west London, at first glance looked like one the most unlikeliest places to find birds. But I have amazed myself at some of the birds that I have found there from London scarcities like Mediterranean Gulls to national scarcities like a Richard’s Pipit that normally resides in Asia. I even recorded Britain’s first ever over-wintering Common Redstart. I still dine out on that one!

This is also the time that love might enter your life. You will look forward to walking your patch in the mornings and vehemently resist any attempts by anyone to threaten the peace in your haven. When you start having these feelings you have truly become an Urban Birder. Go forth and observe!

Note: David Lindo is The Urban Birder – broadcaster, writer, speaker and tour leader. His mission is to engage city folk around the world with the environment through the medium of birds.

He has written countless articles on urban birds, urban conservation and wildlife in general for many websites, publications and magazines and has written the Forwards to several books. He is a regular television and radio presenter and has been featured on the BBC, ITV, Channel 4 in the UK as well as other TV and radio channels around the world including CBS in the United States.

David was recently named as the 7th most influential person in wildlife by BBC Wildlife Magazine.

He is a Fellow of the International League of Conservation Writers and a member of the British Travel Writers Guild. He is the Founder of Britain’s Vote National Bird Campaign in 2015 that resulted in over 226,000 votes.

He is the author of The Urban Birder (Bloomsbury) his successful first book that was published in August 2011 and Tales From Concrete Jungles (Bloomsbury) in 2015.

He has two new books launched in 2018 – #Urban Birding (Kosmos) April and How To Be An Urban Birder (Princeton/Wildguides) August. 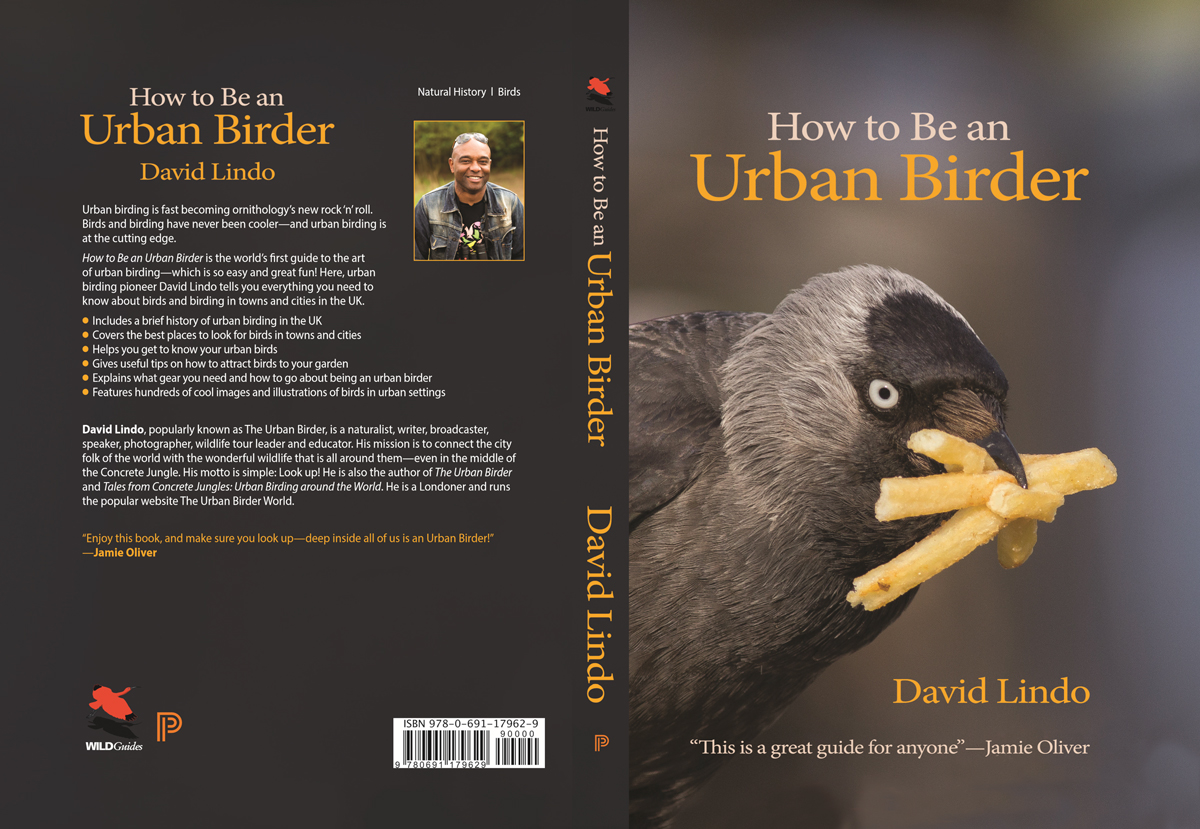 He is a Vice-President of the Wildfowl & Wetlands Trust alongside giants like Sir David Attenborough and Chris Packham. He is also a proud Ambassador for Leica Optics and the London Wildlife Trust and a Patron of the Alderney Wildlife Trust and Birding For All – charity dedicated to facilitating access to nature reserves for disabled people.