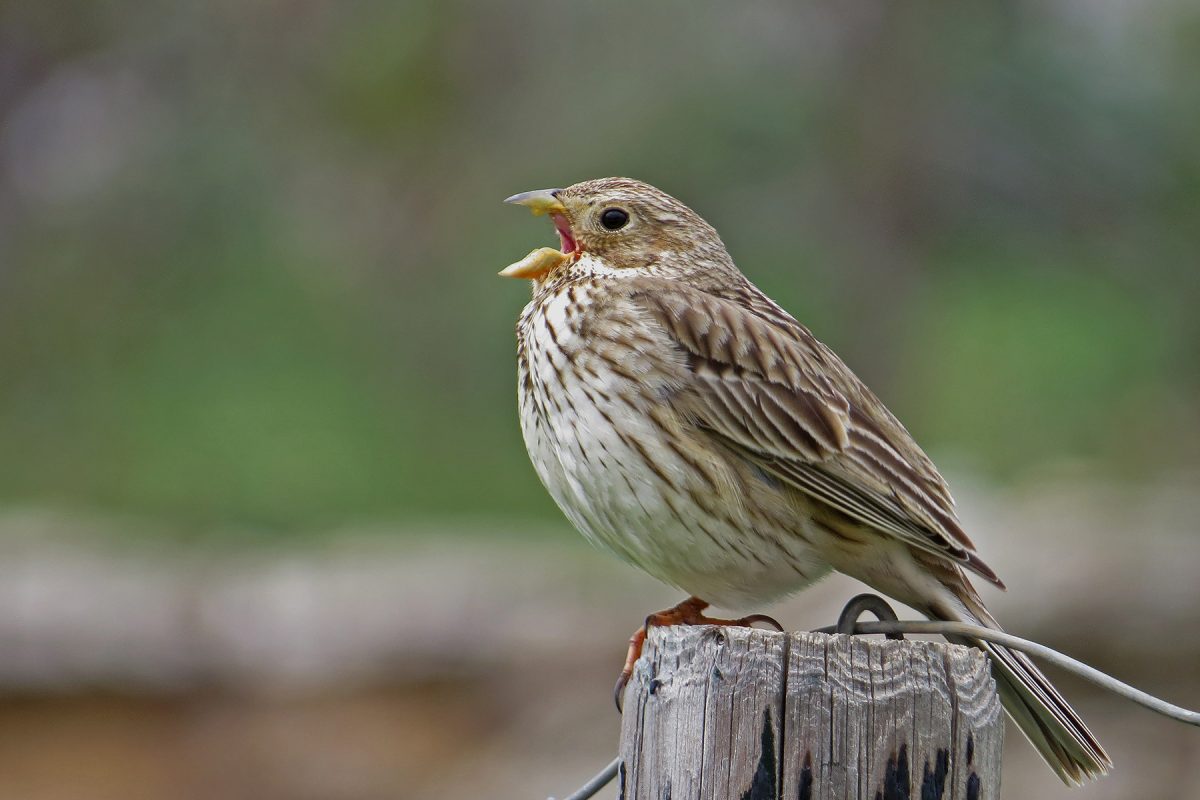 From a bird watching perspective, summer is perhaps the least interesting time to visit this famous site. The thrill of spring migration is already a memory and the return journeys won’t start in earnest for a few more weeks. Similarly the spectacle of winter flocks of waterfowl, cranes and visiting raptors will have to wait.

Yet summer has its own particular resonance on both the plains and in the wetland areas.

The seas of semi natural grassland have been cut and the incongruous pink wrapped bales stand sentry across the low rolling hills and flat expanse of steppe. The grains too have largely been harvested and the stubbly fields wait for the plough. In between, blocks of sunflowers stand like roman legions in formation, their heads slowly turning with the sun.

All around the summer sun beats down and the haze rises and distorts all it touches.

Yet amongst this fierce, barren aridity flocks of birds grow in size daily. They sit upon wire and post, endless lines of small brown birds like an infinite musical score written across the landscape.

These are the buntings, larks, pipits, sparrows and finches; specialist birds of the open grasslands.

It is the Corn Buntings Emberiza calandra and the Crested Larks Galerida cristata that are most abundant within the eastern and central parts of La Janda.

Given the sharp decline of the former, especially in the UK and other parts of north western Europe, where it is now considered to be a ‘species of greatest conservation concern,’ it is a pleasure to use the word abundant in association with it.

As you move deeper into La Janda, especially travelling west along the Canada Real, Calandra Larks Melanocorypha calandra can be seen perching on the wires, mouth agape and wings drooping downwards as they seek to lose heat. These are a large lark that can look particularly dark in flight. When perched they are easily identifiable with their conspicuous black neck markings.

Like the Corn Bunting, with which they share the specific nomenclature of calandra, they’re no great songsmith, and are surely somewhat of a disappointment compared to the Skylark and the Woodlark.

The northern track is flanked with uncut semi-natural grassland and is a part of the commons, grazed freely by the herders of goat, sheep and cow. Along these shaggy margins it is worth scanning for graceful Iberian Yellow Wagtails Motacilla flava iberiae, Tawny Pipits Anthus campestris and the dashing red of the Linnet Carduelis cannabina.

Red-legged Partridges Alectoris rufa with their tiny young at heel will often cross the path and then dither in some confusion (not a great tactic for a bird that is hunted heavily). From deeper within comes the song of its far more secretive cousin, the Quail Coturnix coturnix, this is a bird that is not often seen as it is hard to flush.

The air is filled with swifts, swallows and martins hawking the abundant insects that rise from the grasses. Above them the huge Griffon Vultures Gyps fulvus are ever present as they scan the ground for the weak and the dead. There are breeding colonies of these birds on the Sierras; de Fates, del Nino and Plata, all of which overlook the grasslands below.

Short-toed Circaetus gallicus and Booted Eagles Aquila pennata drift across from their breeding and roosting grounds in Los Alcornacales to the north.

Whilst there is nothing here of great rarity, the sheer abundance of these birds is a spectacle in itself and in a small way La Janda offers an glimpse into the truly great plains of Extremadura in central Spain.

These magnificent habitats are declining throughout Europe and the specialist species that they support are dwindling along with them.

Somewhere, it is important to draw the line and to say, no more. I hope that this line is well and truly drawn here at La Janda, an island of great conservation importance in the midst of an increasingly intensive and hostile farmed landscape.

Now we leave the plains and as the track approaches Benalup, the wetland habitats become more common, some permanent, some temporary. In the former the dreadfully named but beautiful Purple Swamphen Porphyrio porphyrio can be seen moving between stands of typha and low tamarisk scrub. Flocks of Glossy Ibis Plagadis falcinellus build year on year, and at my last visit we estimated that the largest flock contained over 300 birds and there were several more flocks of circa 50 birds in addition.

The temporary wetlands are an ephemeral delight, sometimes only lasting a short time as the rice fields are quickly flooded. Here one day, Black- winged Stilts Himantopus himantopus will pick their delicate way, riding high on those oh so improbable legs, the next Jackdaws squabble over seed and gasping fish.

The poplars that flank the road support large (though declining) numbers of herons, particularly Cattle Egrets Bubulcus ibis. The heronry is a special and beautiful component of the ecology, but it is not a place to linger, even in a car and one should never approach the nests on foot. No photograph is worth the disturbance.

As we pass the noisy and fetid herons, from above comes that most soothing of summer sounds, the rolling purr of the Turtle Dove Streptopelia turtur, yet another bird that is becoming rarer, but one that is mercifully widespread hereabouts.

Moving ever south and west towards Vejer, the Rio Almodovar is released from the straightened canals and begins to reclaim its wild form. Here amongst the grasses, reeds and fading wildflowers the Black-winged Kite patrols and hunts against the setting sun.

La Janda is a fascinating place at all seasons and is truly a tale of two ecologies, beneath one of the world’s great migration routes. This article is not meant to present a full species list, nor is it a description of where to go. Rather it is penned in celebration of the breeding birds of this old and somewhat faded ecology.

This author hopes that we may yet move into a more enlightened age, one in which the value of land is not solely determined by its dollar value, but rather one that is seen holistically. Something that contributes equally to the ecological, social, cultural and economic wellbeing of an area.
La Janda could be such a place.