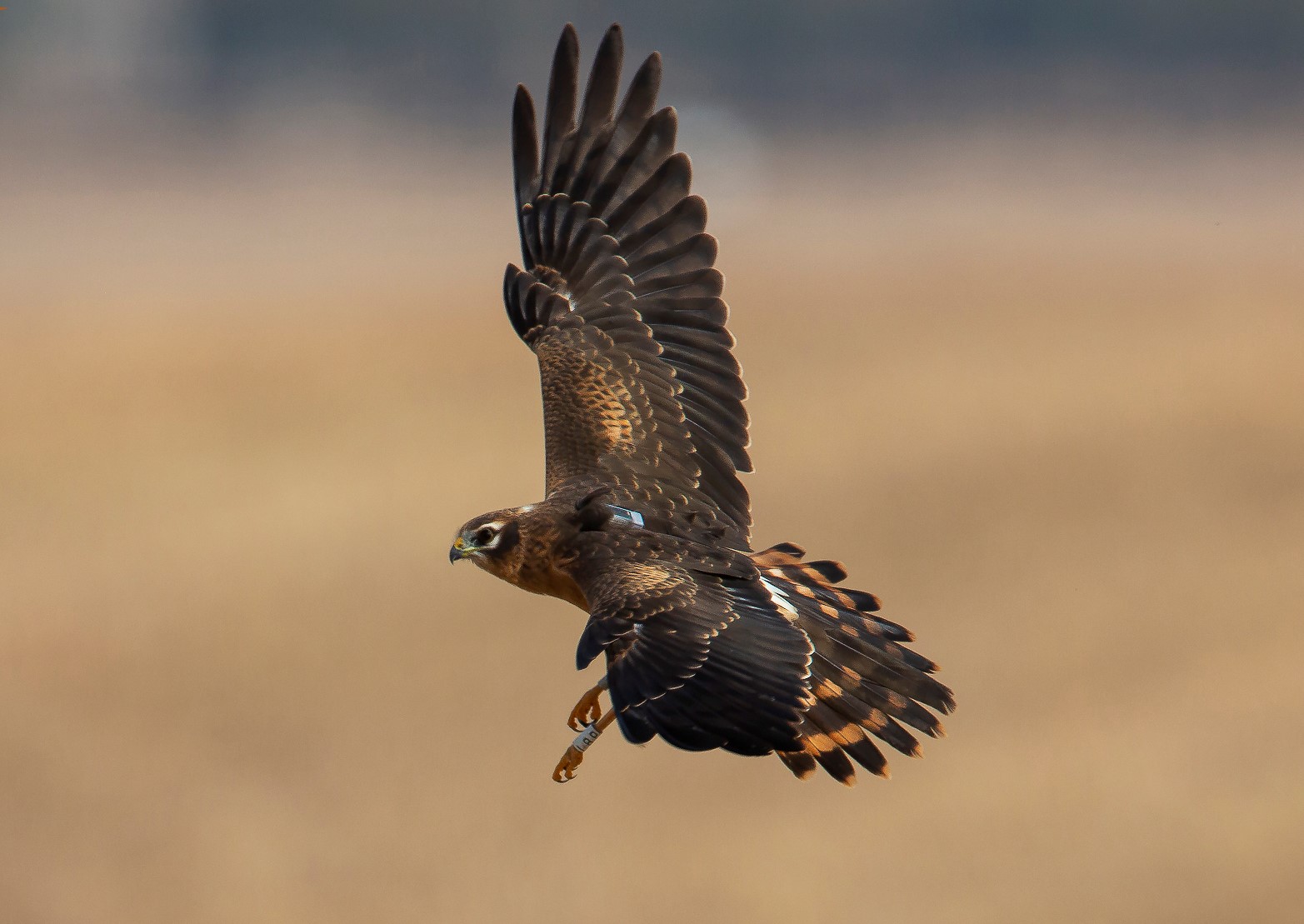 ABS are pleased to present this year’s Montagu’s Harrier project reports, the first an interim report followed by a summary at the project’s end. In total we have donated over 10,000 euro to this project (2,000 for 2022) and are extremely proud to be associated with this study.

Since the members of Tumbabuey began monitoring the Montagu’s Harriers of La Janda in 2004, few breeding seasons have been as difficult as 2022.

It has been a long time since it was as expensive to get young to fly as it is in 2022, perhaps the spring of 2012. So far this year it has been a disastrous breeding season in general throughout the region and in which we locally go to save the nesting sites. Only the actions of purchasing large areas of standing harvest are we getting some couples to end their reproduction cycle.

Nothing has helped ease this process; a dry winter, late spring (with very heavy concentrated rains), dizzying changes in crops and the return of fewer birds.

Both at the provincial and regional levels, the number of pairs is going to drop considerably. In addition, and much more worrying is that their success is going to be very low, with very few young fledged. 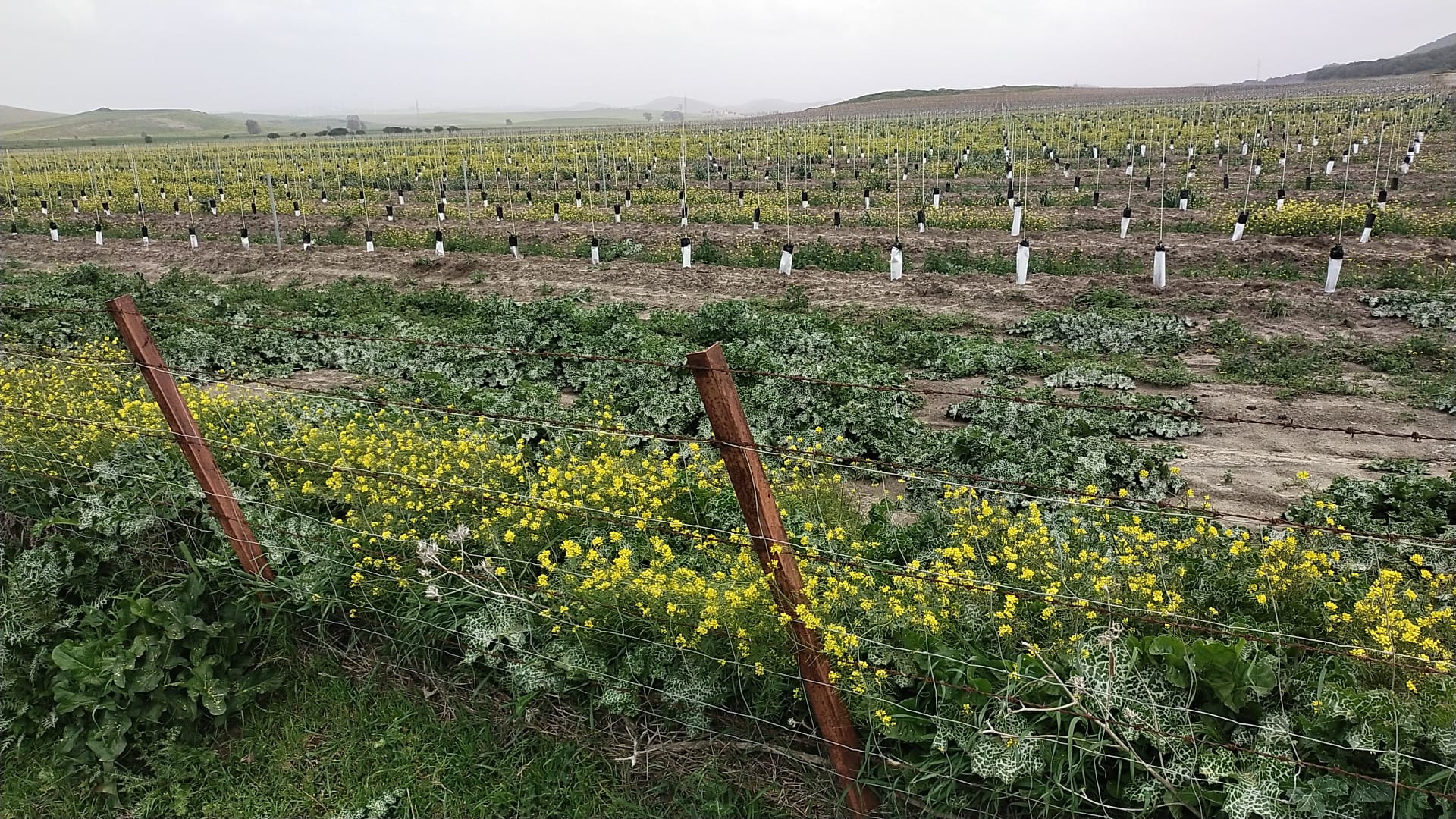 Photo: Transformation of cereal crops into avocado cultivation in Benalup

Our work
Since the end of March, we have dedicated ourselves to searching and searching for breeding pairs of this bird of prey in its historical areas. The arrival of individual birds both wild and released in previous years through the hacking technique, did not have us predicting such a complicated campaign. 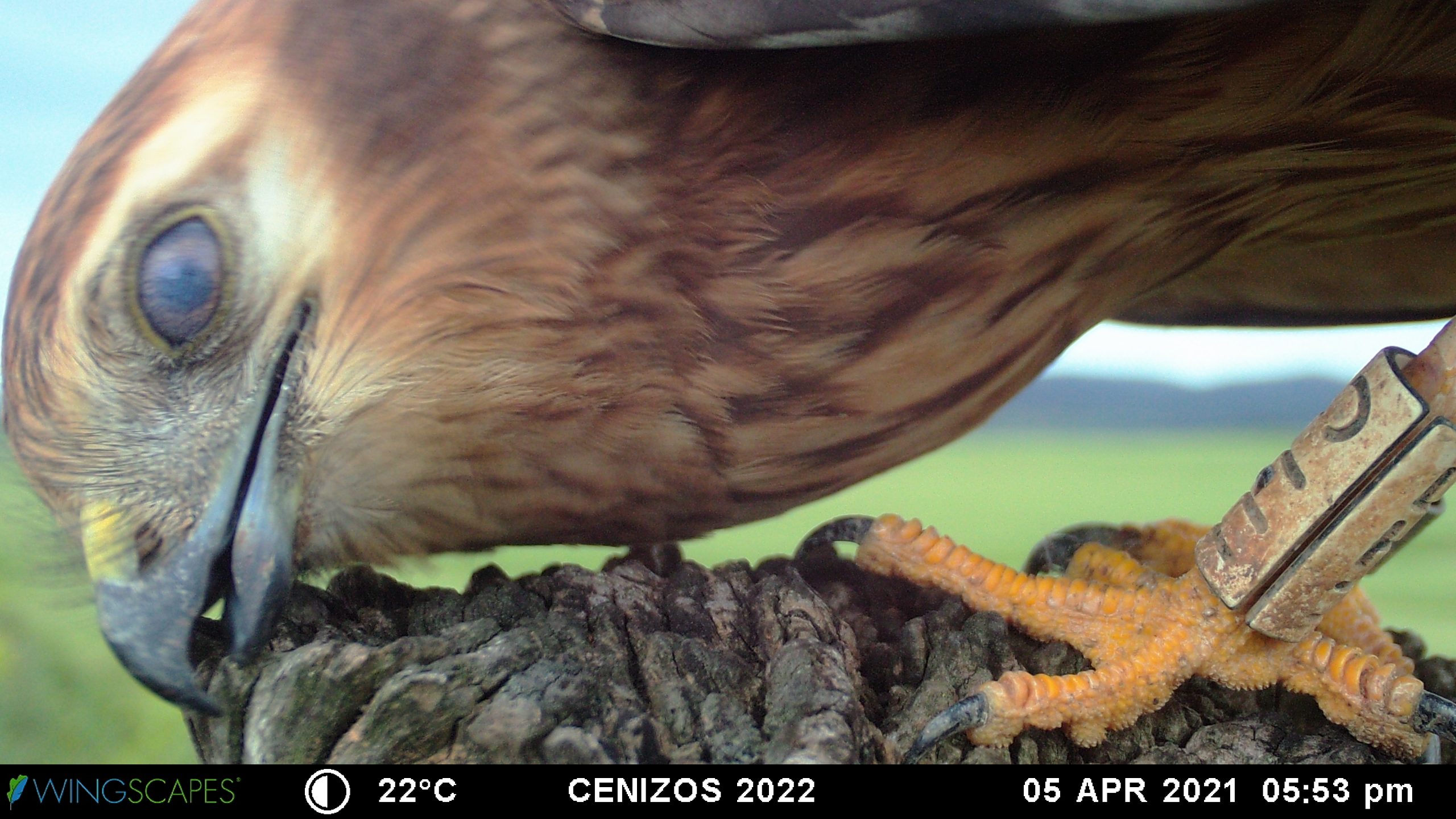 Despite the arrival of many birds and the constant signs of reproduction, their final settlement has been delayed more than previous years, this fact conditioned the rest of the reproductive process. In many cases pairs that are very well established in one area and have built a nest have moved to a new area, complicating our monitoring activities.

During this time, we have dedicated ourselves to officially notify the Andalusian Government of the presence of these birds so that they transfer conservation obligations to the owners of the land and start meetings to search for the best conservation alternatives. There are many cases in which the owners are very cooperative and facilitate agreements and other occasions that are not so cooperative and that are limited to complying with environmental indications.

For all this, right now (end of June), it is risky to give a final view of the season as some pairs are still incubating, something unusual in comparison to other years. The Tumbabuey volunteers continue to monitor the pairs that continue to reproduce. Hence the results at present are not definitive (see final results below).

Currently our common understanding and conclusion of this anomalous situation is that there has been a local food shortage that has encouraged failure and facilitated predation.

In our main work areas, we can summarize the year as follows:

Benalup: 0 pairs located, a very serious transformation of the habitat in recent years, without signs of reproduction after repeated visits.

Tahivilla: 6 couples located; three successful, unexpected failures occurred in areas without human influence. Sacapuntas begins its incubation for the first time in its release area and after a couple of weeks its nest is predated by a mongoose, it makes a second attempt in Jerez (active).

El Palmar: 4/5 couples with different clutches, one of them with success (flying 5 chickens), there was a high failure rate for unknown reasons. 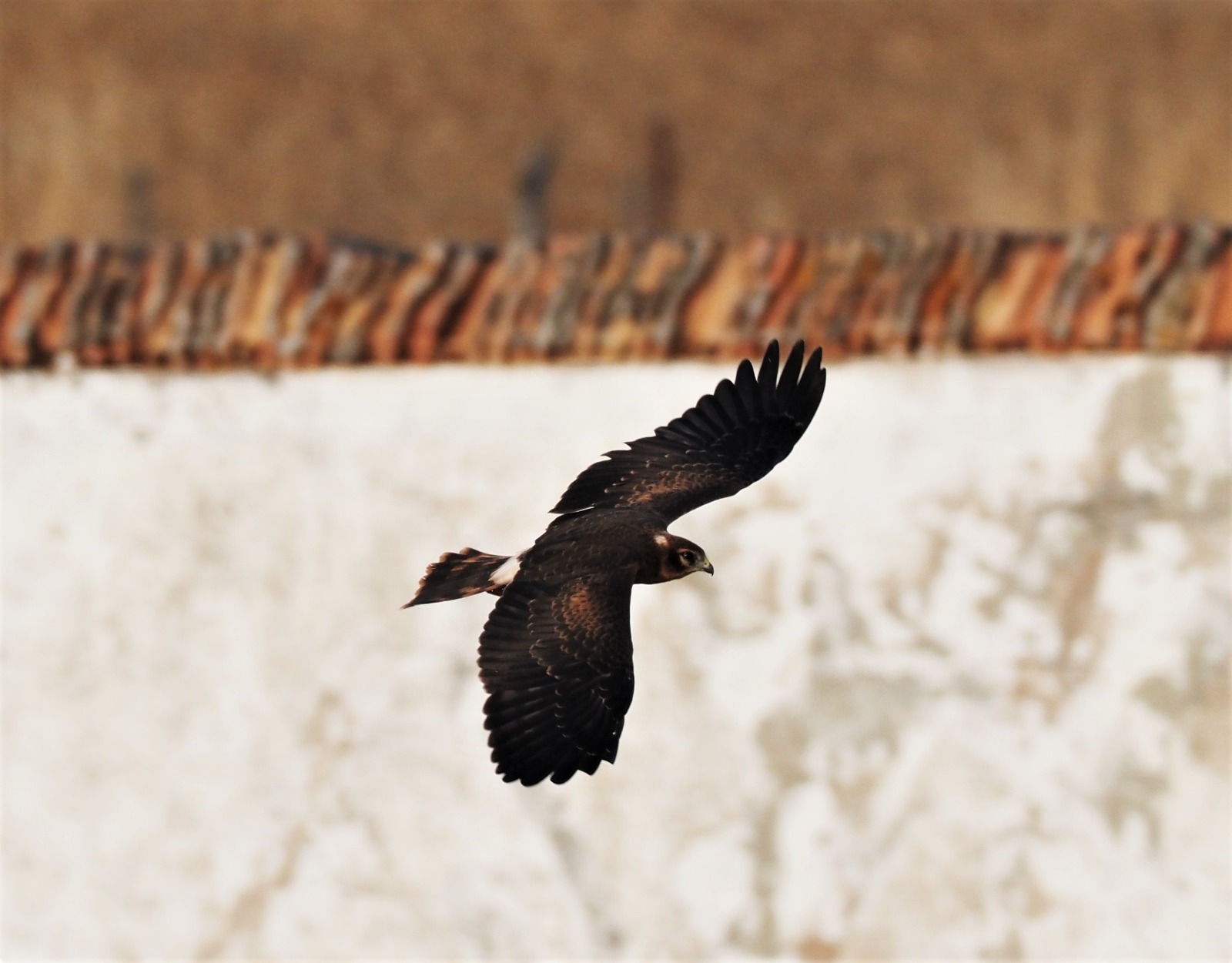 Los Arquillos (Jerez): 4 couples, three of them successful. In this area the birds are protected in small stands with fences placed by the technicians of the Junta de Andalucía.

All these negative factors already mentioned, are also affecting the rescue and transfer of young to the Hacking complex that we carry out with the species since 2016 in Tahivilla. It might be thought that a year with few birds or eggs scraped into the CREAs is a sign of a year without failure, but on the contrary, it is an accurate indication of the low number of young and protected nests.

For now, there are only 4 young that have been delivered to CREA in Seville and transferred to the facilities in Tahivilla. They will be released in the next few days. Some eggs have been deposited in the incubators of the Zoo-Botánico de Jerez, we hope that they hatch and join the specimens to be released.

Hacking is proving to be a total conservation success, this year it was possible to verify (in the Tahivilla area) the return of at least 5 birds, 4 of them as reproducers. Two of the latter were released last season and forming a pair exactly in the same plot where they were released.

In addition, this year, in collaboration with the University of Cádiz, we have begun marking adult individuals with GPS transmitters to learn more about the spatial use of the habitat of breeding birds and subsequently initiate actions to conserve these areas, fundamentally in the face of the indiscriminate arrival of photovoltaic solar plants.

Photo: 10 days of movements of an adult male Montagu’s Harrier during reproduction

The efforts of volunteers and the support of the Andalucia Bird Society consolidate this project as one of the most important to continue observing these birds in our territory, although their fate is linked to changes in international agro-environmental policies more than to social efforts.

Update and Summary received at the end of this year’s project.

We are pleased to report to the members, that once again we have had a successful year with our projects.

Tumbabuey – Montagu’s Harrier. This is our flagship conservation project and the one that we are most deeply involved with. Our money is utilized in several main ways:

Note:  The above is a more definitive summary than could be reported earlier by the project, see the summary article as was reported in our last summer edition ‘Birds of Andalucía).

If you would like to help us in funding the many conservation projects we support please donate via this link here.